I was very naughty tonight. I watched the first episode of Grantchester on Masterpiece Mystery when I should have waited for my husband to return home from his trip to Peru so we could watch it together. I’ve been wanting to see Grantchester though, and tonight I just couldn’t wait any longer.

It was worth the wait, I have to say. I enjoyed it very much, even though, having read the book, I knew ‘who done it’. James Norton makes a wonderful Sidney Chambers. I was quite surprised by the casting of Robson Greene as Inspector Geordie Keating, who I had imagined to be a rather bear-like fellow when I read the book. Robson is great to watch. I remember him from Touching Evil. He’s a favorite of mine, although in this first episode of Grantchester we haven’t yet seen a close-up of his piercing blue eyes.  I love that name, Geordie. I know this old folk song by that name. “Ah my Geordie will be hanged with a golden chain…” But I digress.

Grantchester is filmed in Grantchester and Cambridge, one of the reasons I’ve been so eager to watch it. I studied in Cambridge one summer eight years ago and I have very fond memories of the town. Oxford gets so much airplay (Inspector Morse, Lewis, Endeavour), that it was long past time for Cambridge to get a little action. And so it does. I spotted King’s College in several scenes. 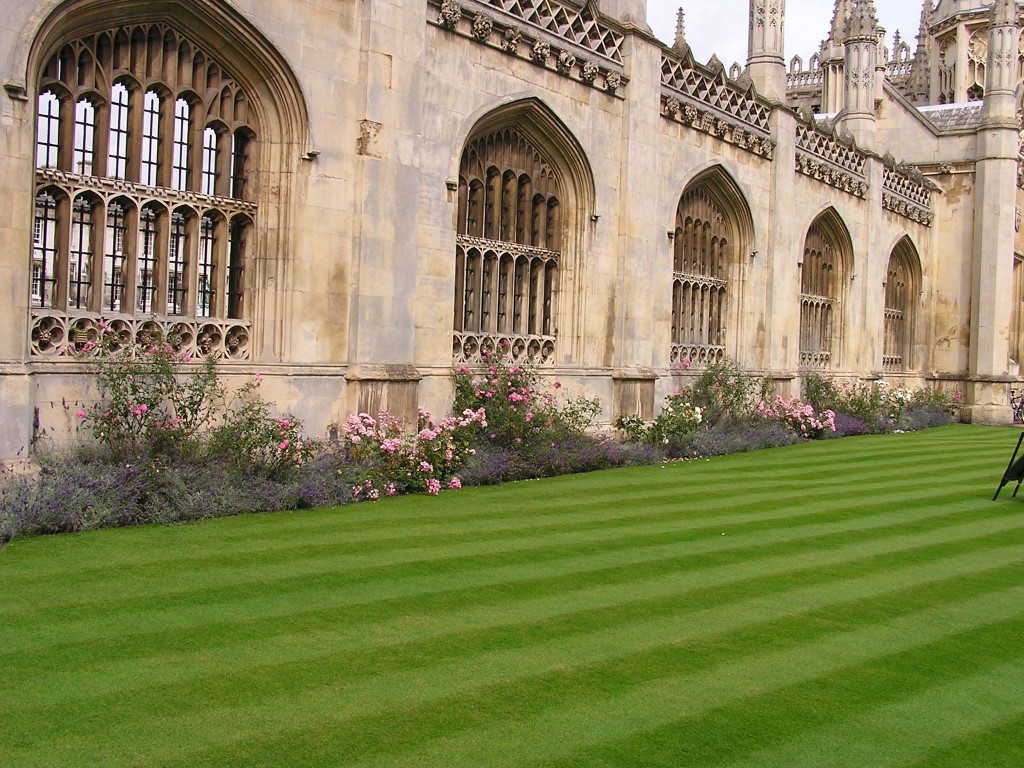 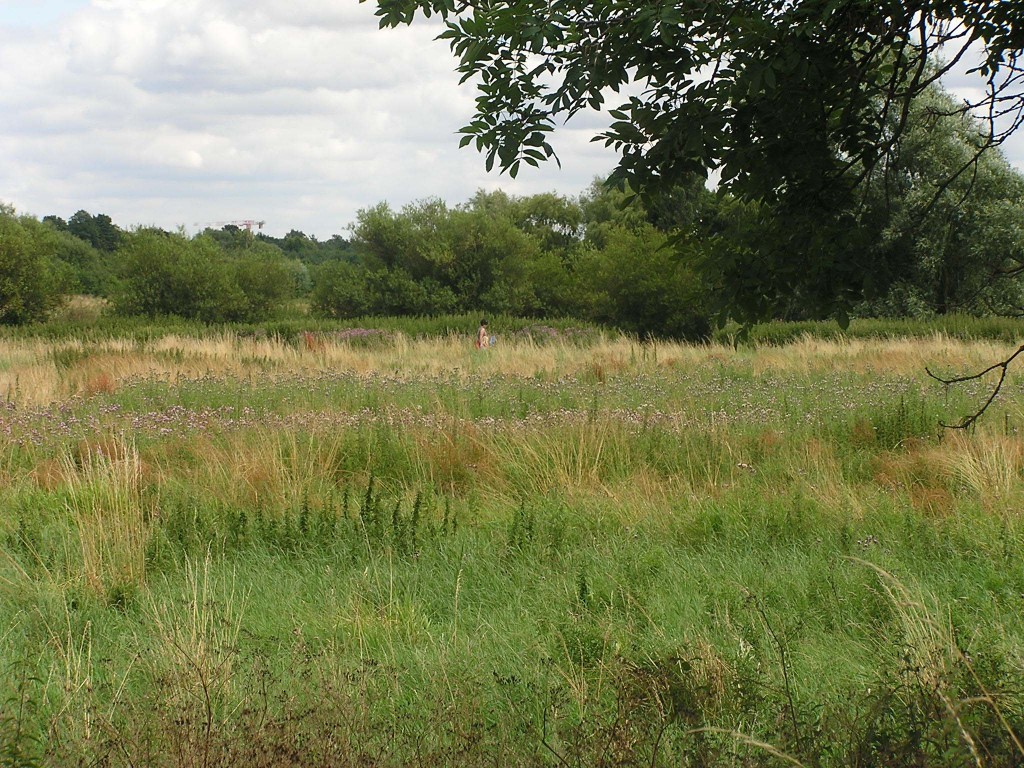 The fens outside of Cambridge

I walked to Grantchester to take tea at The Orchard. It was practically a requirement if you spent any time in Cambridge. Rupert Brooke lived there for a while, and Virginia Woolf was among the group of literati who would have tea with him there. Tea at The Orchard was lovely – and I was lucky enough to be there on a day when the weather was fine. 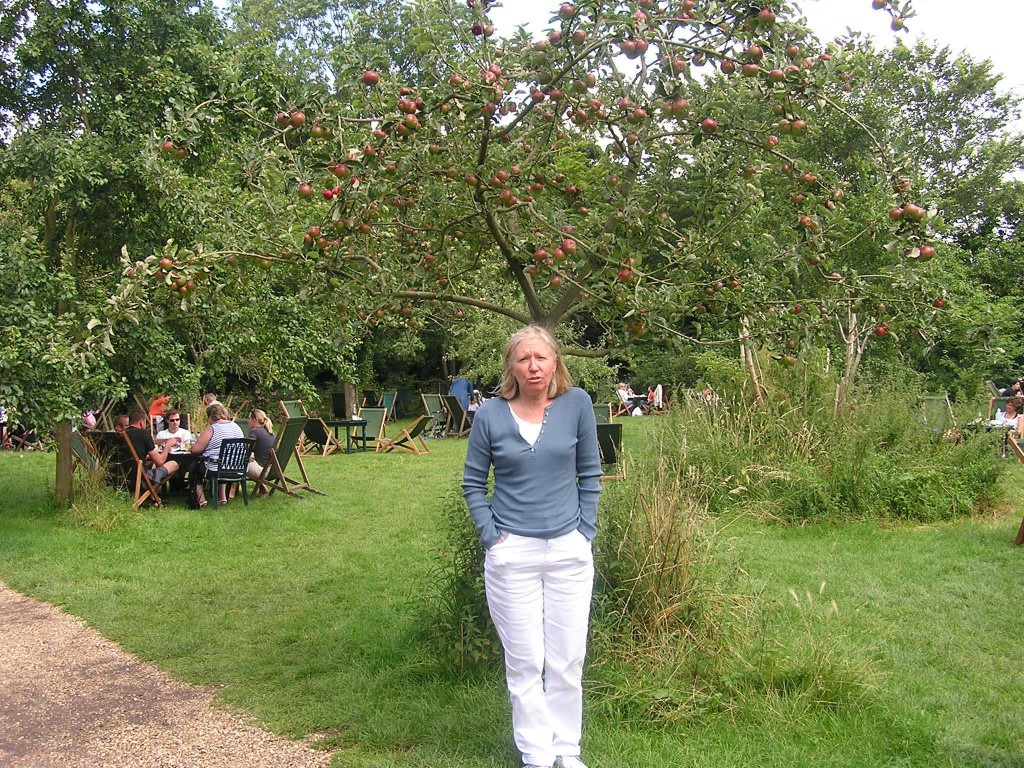 There were no glimpses of The Orchard in the first episode of Grantchester, but plenty of shots of the church of St. Andrew and St. Mary.  I believe that the interior shots, when Sydney gives his sermons, are filmed there as well. 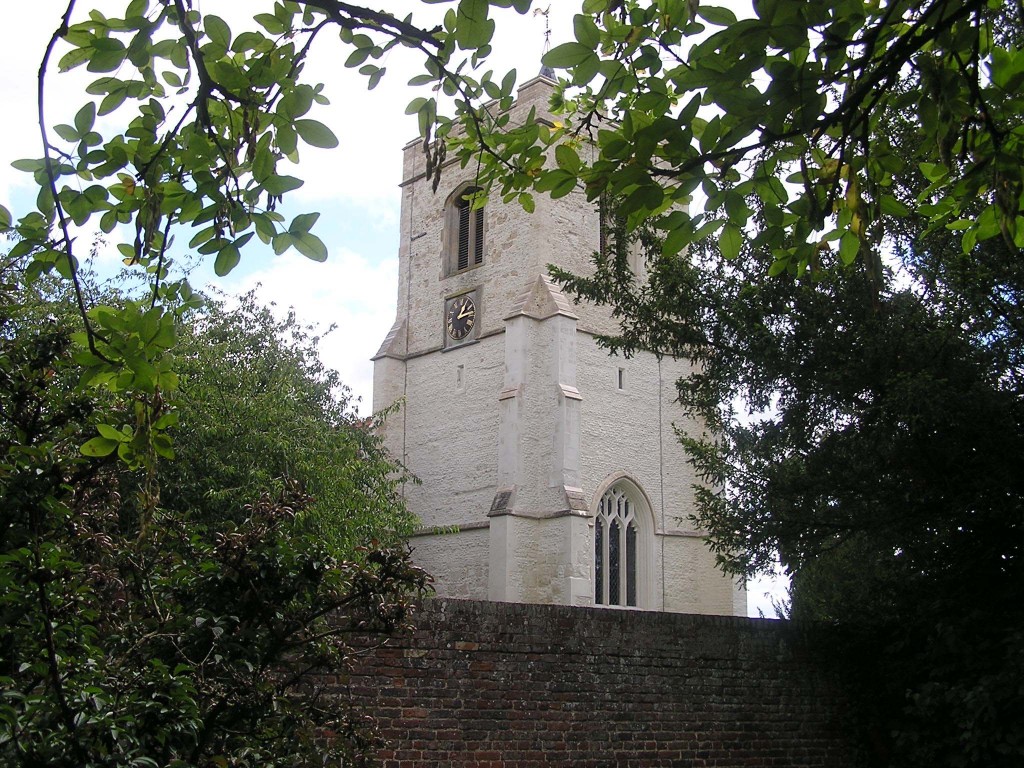 As I mentioned, Grantchester is based on a series of mystery novels. They’re written by James Runcie whose father was the late Robert Runcie, Archbishop of Canterbury. So when James writes about a vicar in the 1950’s he knows his stuff. I had the very great pleasure of meeting him when I was in Wales last winter. We were both speaking at a literary festival – unfortunately our talks were at the same time so I couldn’t attend his. (Full disclosure: he pulled the larger audience.) I hope he’s pleased with how his characters have been brought to the screen. I think the production is wonderful. Highly recommended, and I urge you to read the books as well! 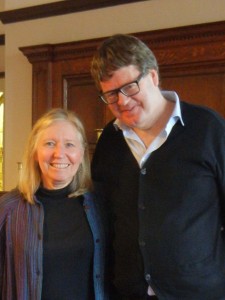 This entry was posted in UK. Bookmark the permalink.