“He’s murdering Time! Off with his head!” 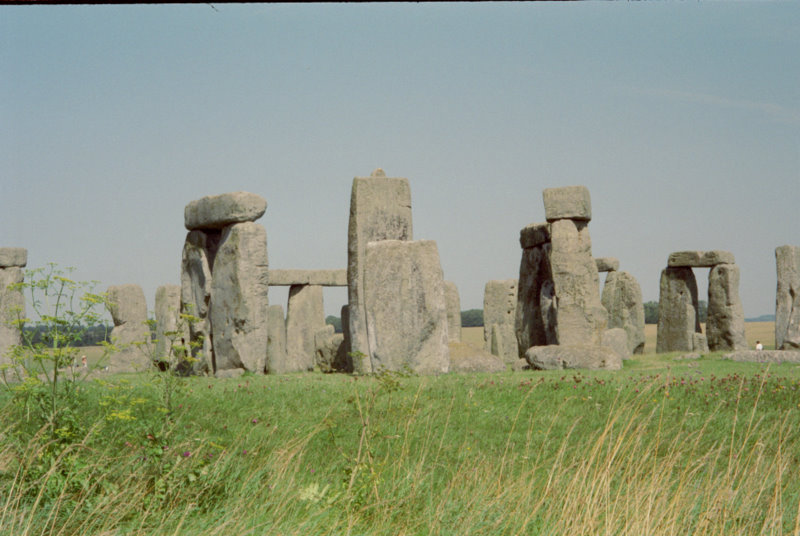 Ancient calendar. Too big for the desk top.

This happens about once each millennium: somebody decides to tinker with the calendar. A couple of millennia ago, the Roman calendar was 355 days long, divided into 12 months. But to make the days of the year match the seasons, they had to add an extra 22 or 23-day month every other year. Enter Julius Caesar, who took a little jaunt to Egypt, hung out with Cleopatra and her astronomers, and learned all about their 365 day calendar. In 46 B.C. he instituted the Julian Calendar in Rome that was even better than the Egyptian one. It was 365 ¼ days long, plus one extra day in February every 4 years to make up for that .25 day. In order to make it work, Caesar had to add 67 days to 46 B.C. It was a really long year. 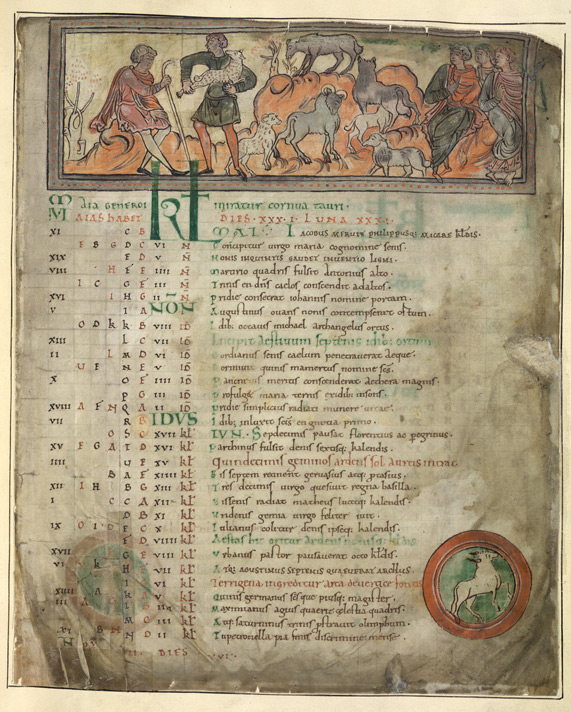 Only guess what? The true solar year is actually 11 minutes shorter than 365 ¼ days, which meant that the Julian Calendar gained 3 days every 400 years. Caesar didn’t realize that, of course. And if you think this whole calendar thing is complicated, the truth is it’s far more complicated than it seems. I’m only giving you the tip of the iceberg. And don’t even get me started on whether New Year’s Day in the Middle Ages was January 1, March 25, or December 25.

Right. Well, by 1582 the spring equinox was off by 10 days which was messing with the minds of the priests who had to calculate when Easter was supposed to happen. (Don’t go there. You’ll be sorry.) So the pope at the time, Gregory XIII, decided that the calendar needed to be reformed by first, bringing it back into alignment with the spring equinox and second, devising a formula for deleting leap years so that the calendar would not go off track again. So in 1582 the Pope deleted 10 days in October and put the new calendar into use. Still, it took a while for some countries to jump on the Gregorian bandwagon. England didn’t adopt it until 1752. Russia? 1918. It’s the calendar we still use today.

Except now an economist at Johns Hopkins University, Steve Hanke, says that the Gregorian calendar needs reforming. He wants to simplify it by having the days of the week fall on the same date year after year. School calendars, sports calendars, business calendars would not have to be re-worked every year. Christmas and New Year’s Day would always be on a Sunday. Thanksgiving in America would be on November 25, period. My birthday would forever be on a Thursday. The year would be 364 days long, and every 5 to 6 years we would re-sync with the seasons by adding a leap week.

Frankly, I’m not convinced. It sounds pretty boring to me. Besides, I like knowing that December 21 is the shortest day of the year and that June 21 is the longest, instead of having the solstices wandering drunkenly about. On the other hand, with global warming impacting our seasons, Mother Nature appears to be completely befuddled, and after all the research I’ve done on calendars, I know just how she feels. To find out what day your birthday would fall on forever, go to http://henry.pha.jhu.edu/ccct.calendar.html.