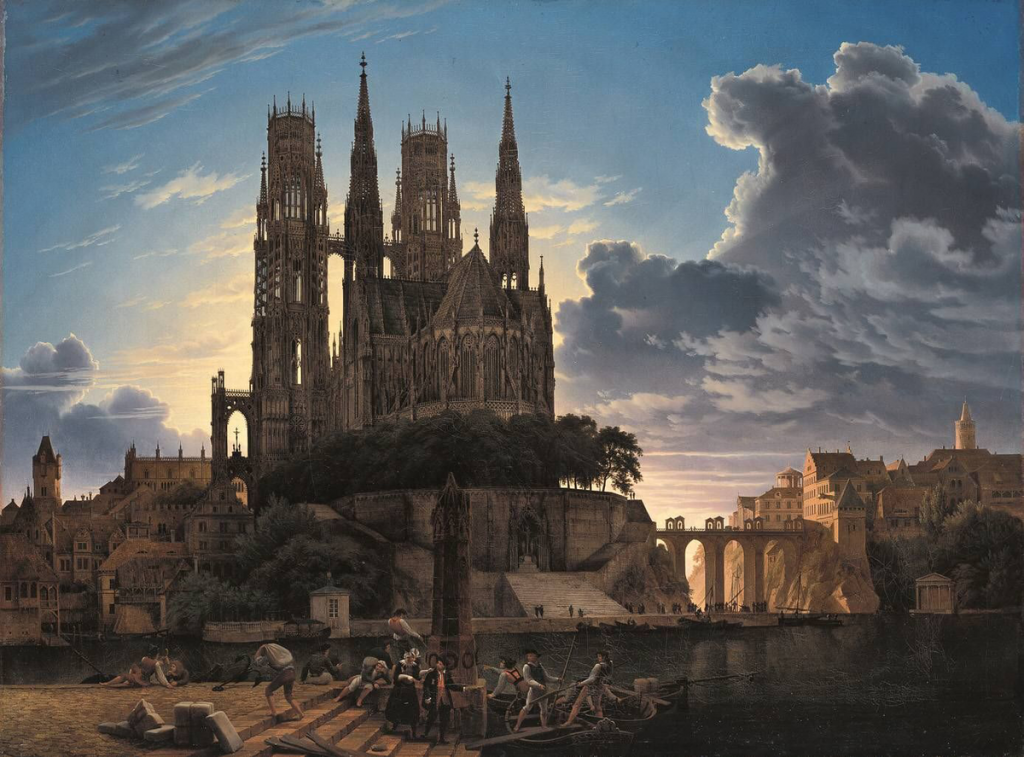 I have been doing some research while I shelter in place, dipping into books that I’ve been meaning to read but haven’t had the time to until now. One of them is The Third Horseman by William Rosen. The title is based on the Four Horsemen of the Apocalypse: pestilence, war, famine, and death. The book deals with famine, specifically, the Great Famine of the 14th century, brought about when the four previous centuries of what have come to be known as the Medieval Warming Period came to an end. The book is also concerned with war, because the author goes into great detail about the reign of Edward I and Edward II of England, their determination to conquer Scotland, and the terrible impact that their wars had on the populace of both countries. It is a book that is not for the faint of heart, but it is illuminating and worth considering during this difficult time that we are living through. 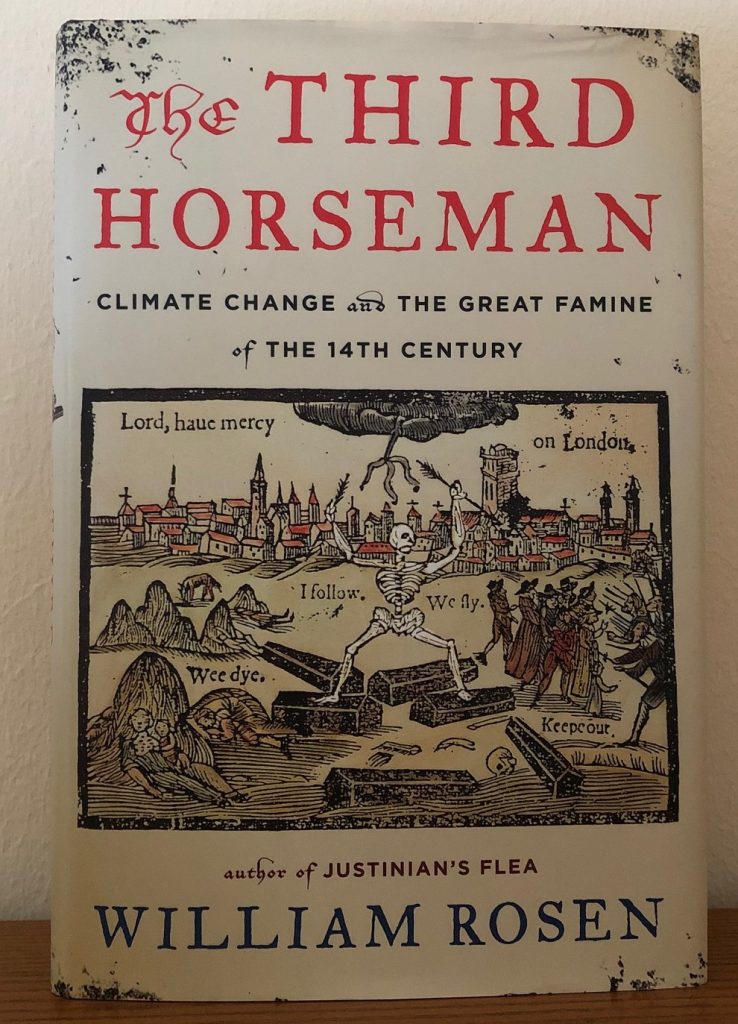 According to Rosen’s book, the summer and fall of 1314 saw so much rain that men could scarcely harvest the wheat that was the staple food source of that time, or store the grain safely in the barns. The bad weather continued for two terrible years in northern Europe when life was difficult even when things were good. A single bridge destroyed by floods could starve an area for months. In 1315, fourteen bridges on the River Mur in Austria were swept away. In England, four mills along the River Avon were destroyed by floods, and in Saxony more than 450 villages were inundated and destroyed, along with the villagers and their cattle. Quarries couldn’t be mined. Fields couldn’t be sown or meadows mowed. Wood and peat—necessary fuel for heat and smelting—were too wet to burn. One thing impacted another. For example, salt, which was used as a preservative for fish and meat, became scarce because the fuel that was used to fire the salt pans and evaporate sea water wouldn’t burn. Without salt they couldn’t make another staple: cheese, which was the only way to keep milk from spoiling.

Not enough food could be grown or raised to feed the populace whose numbers had skyrocketed during the earlier Medieval Warm Period as a result of longer growing periods and increased food production. Rosen speculates that the tale of Hansel and Gretel, cast out of their home because there was not enough food for them, may have originated at this time–a folk memory of “children starving for a crust of bread”. 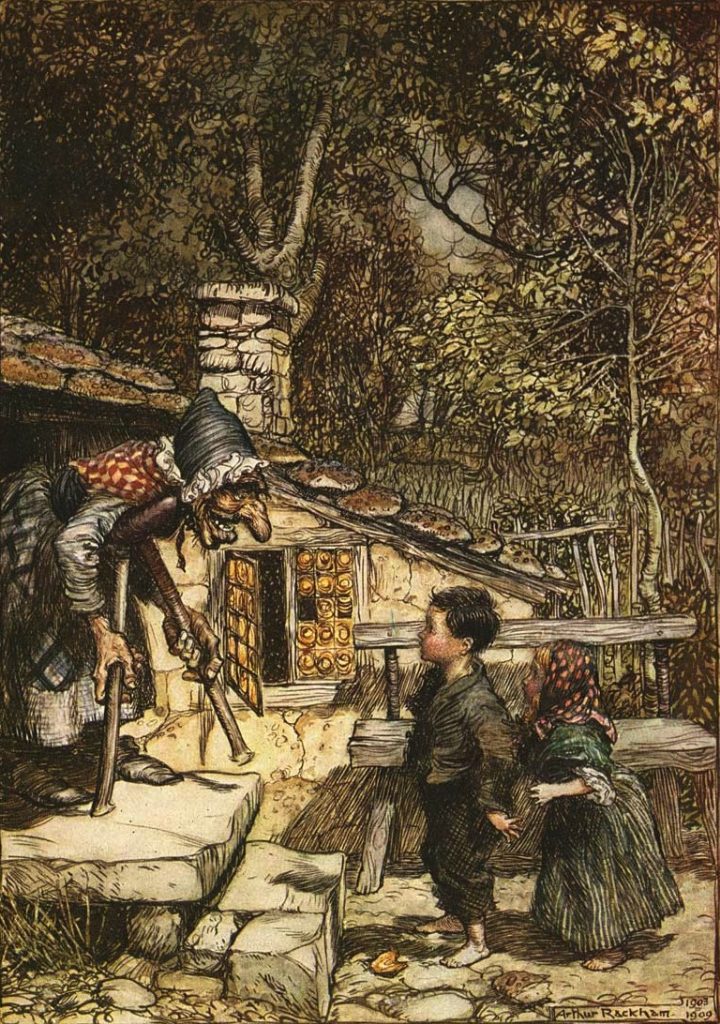 Rosen tells stories even more horrible than what the Brothers Grimm recorded, but this one, hinting of cannibalism, is bad enough.

The Great Famine was exacerbated by war and by leaders who were inept or incompetent. People died of starvation or of illness that they could not fend off because their bodies were so weakened from lack of nourishment. To add to their woes, in 1319 an epidemic of rinderpest killed two-thirds of the cows, oxen, sheep and goats of northern Europe. In 1320 a disease called glanders took out nearly half the horses.

It would not be until 1322 that the food supply returned to something resembling normal, and during the Great Famine years of 1314-1321 the excess mortality rate was somewhere between 5 and 12 percent for all of northern Europe. Twenty-two years and a generation later, Europe would be hit by the Black Plague. Out of the frying pan…

The 14th century was a terrible time; nevertheless, all of us living today have ancestors who lived through it.

This entry was posted in History and tagged famine, Medieval. Bookmark the permalink.

One Response to The Great Famine