I was searching for a travel blog title that would reflect not just my interest in travel but also my interest in early medieval England. And so I turned to my trusty Norton Anthology and leafed to the Old English poem, The Wanderer. 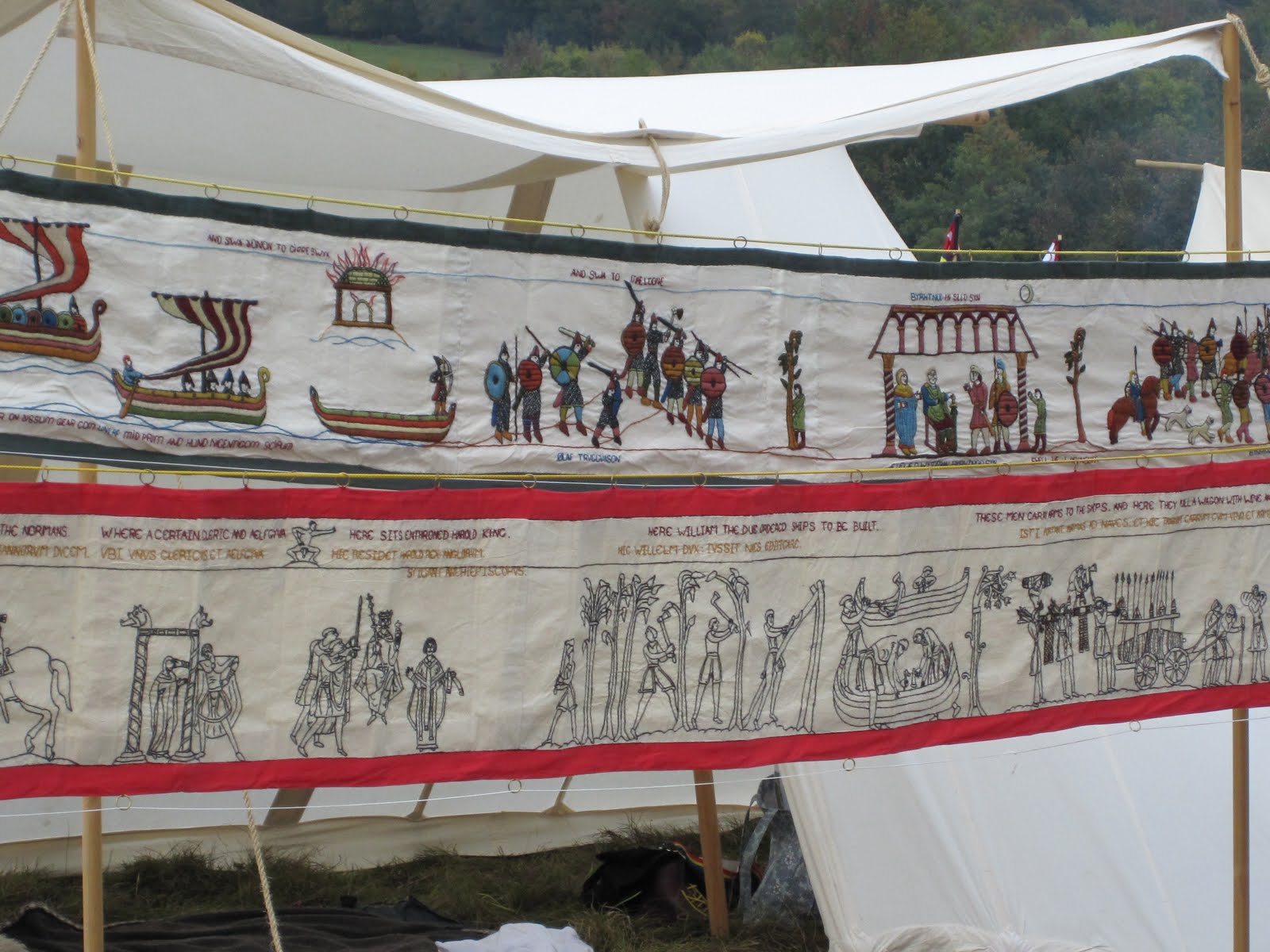 Battle of Hastings, October, 2009
“Often the lone-dweller lives to find favor, mildness of the Lord, though long over the water-way, troubled in heart, he has had to stir with his arms the frost-cold sea, tread the tracks of exile. Fully fixed is his fate.”
So spoke the earth-walker, mindful of hardships, of cruel war-slaughters – and the fall of dear kinsmen.
It is, of course, a lament and hardly a reflection (I hope!) of the journeys I hope to record in this blog. But the imagery in this poem, particularly this translation by E. T. Donaldson, has always moved me. The poet reveals his heart’s thought, opens his heart’s coffer and his mind’s hoard-case. He speaks of his gold-friend, of woven-waves, of walls covered with frost-fall and dwellings that are storm-beaten. In his world he is winter-sad and it is a place where the night-shadow falls.
Wanderer and earthwalker are translations of the same Anglo-Saxon word, eardstapa. And so I found the title for my blog.
I am not alone in turning to The Wanderer for literary inspiration. J.R.R.Tolkien found the phrase middle earth here, as well as the inspiration for the beautiful, mournful chant that Aragorn sings in the language of the Rohirrim in The Two Towers (Chapter 6, if you’re looking for it).
More recently, Bernard Cornwell turned to The Wanderer for the favorite phrase of his hero, Uhtred, in Cornwell’s Saxon Stories. Wyrd bid ful araed, he says. Fate is inexorable.
I think I’m in good company.