It’s a question I’m often asked: “Why would an American from California write a novel about an all but forgotten 11th century English queen? 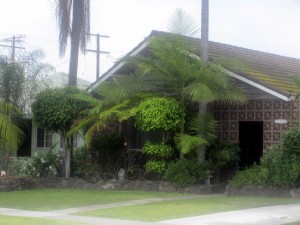 The house where I grew up. 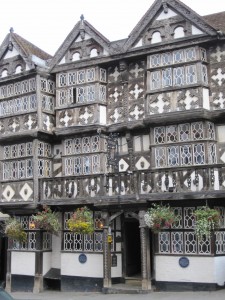 A house where I’d like to pretend that I grew up.

Certainly, if I’d followed the old adage “Write what you know” I would never have attempted to write Shadow on the Crown. At some point in my life, though – and I really can’t tell you when – I replaced that old adage with my own: “Write about what you’ve discovered, and let your imagination take care of the rest.” It seems to have worked pretty well. 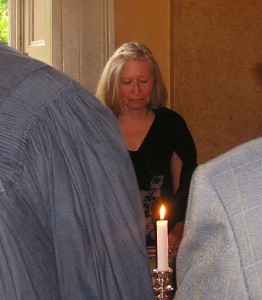 Taking a summer course at Cambridge & discovering how much I didn’t know.

Of course there is more than one answer to the question, “Why Emma?”

For example: Because I thought Emma extraordinary, and it seemed to me unconscionable that her name was not every bit as familiar as Eleanor of Aquitaine or Anne Boleyn. I wanted to fix that, and I had the godawful cheek to think that I could do it by writing a book.

There’s another answer that’s a bit more pragmatic: It occurred to me that if I was going to write a historical novel, it should be about someone who hadn’t already been written about (ie Eleanor of Aquitaine or Anne Boleyn) by dozens of authors before me. The little-known Emma of Normandy seemed the perfect heroine for an aspiring author, and I was in a fever to write my book before someone else discovered her. 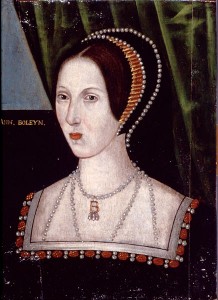 I was already too late, of course, although I didn’t know it. British writer, Helen Hollick, had found Emma first. Her novel A Hollow Crown appeared in the UK just as I was beginning my first draft, and her book would be released in the U.S. as The Forever Queen as my agent was shopping my manuscript around New York. Would I have begun my book, if I had known? Undoubtedly, because I was already too far gone — smitten by a queen who had died a millennium ago, ensnared by the story that was unfurling in my head.

Once my manuscript was finished, though, acquisition editors did not immediately jump at the chance to publish a novel about Emma of Normandy. Apparently they hadn’t received the memo that books about little-known queens should be immediately snapped up. In their eyes, the time period was unfamiliar, and the supporting cast — men with names like Æthelred, Athelstan, Ælfhelm and Ælfheah — was more than a little daunting. My office wall blossomed with rejection letters. I began to fret that the reason there were so few novels about Emma of Normandy was not because they hadn’t been written, but because no one had been inclined to publish them. Would I follow in those footsteps?

Happily, no. To my great good fortune (and through the persistence of my unflagging agent), a fabulous editor at Viking fell in love with my book. Shadow on the Crown is now available in the U.S. and the U.K., and will soon appear in Italy and Brazil. Emma of Normandy may not yet be as well known as Eleanor or Anne, but she’s making progress, and I am so very glad that I found her and did not stop to ask myself “Why”!