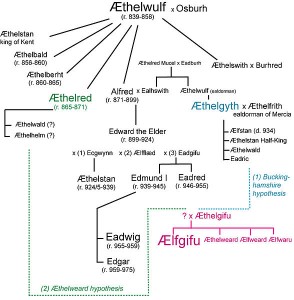 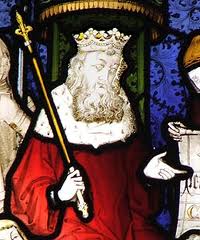 King Æthelred II. All his sons were throne-worthy & given the names of earlier kings.

add insult to injury, the king’s second wife, who had the perfectly good, easily pronounceable French name of Emma, was given, upon her marriage, the name Ælfgifu. The name is awkward enough for modern readers, but to have four Aelfgifus in a novel? It’s enough to make a novelist weep. 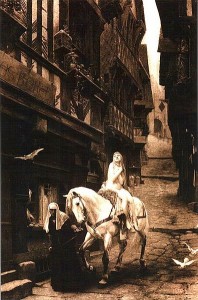 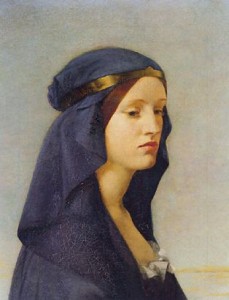 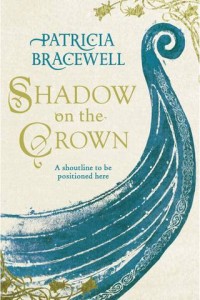