The Queen at Christmas 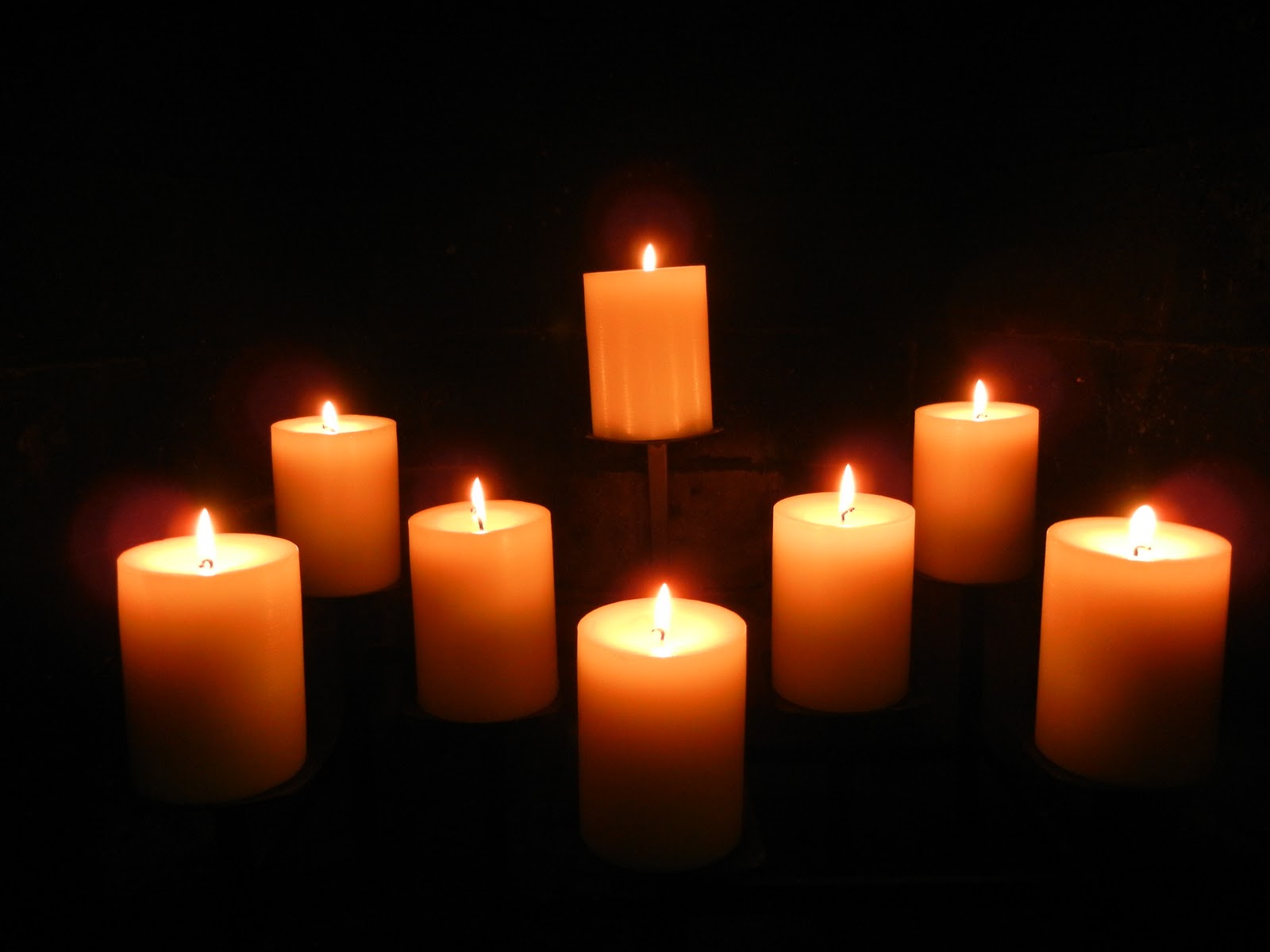 In our house the tree has been trimmed, the wreaths hung, candles placed on tables and mantels, gifts…….okay, let’s not go there just yet. I haven’t had time to even think about gifts, and barely time to do all of the above.
So, as I was decking my little hall I was thinking about what Christmas might have been like for an 11th century English queen. (And I say might have been because, really, who can possibly know for certain?) Nevertheless, what kinds of informed guesses can I make from my research? 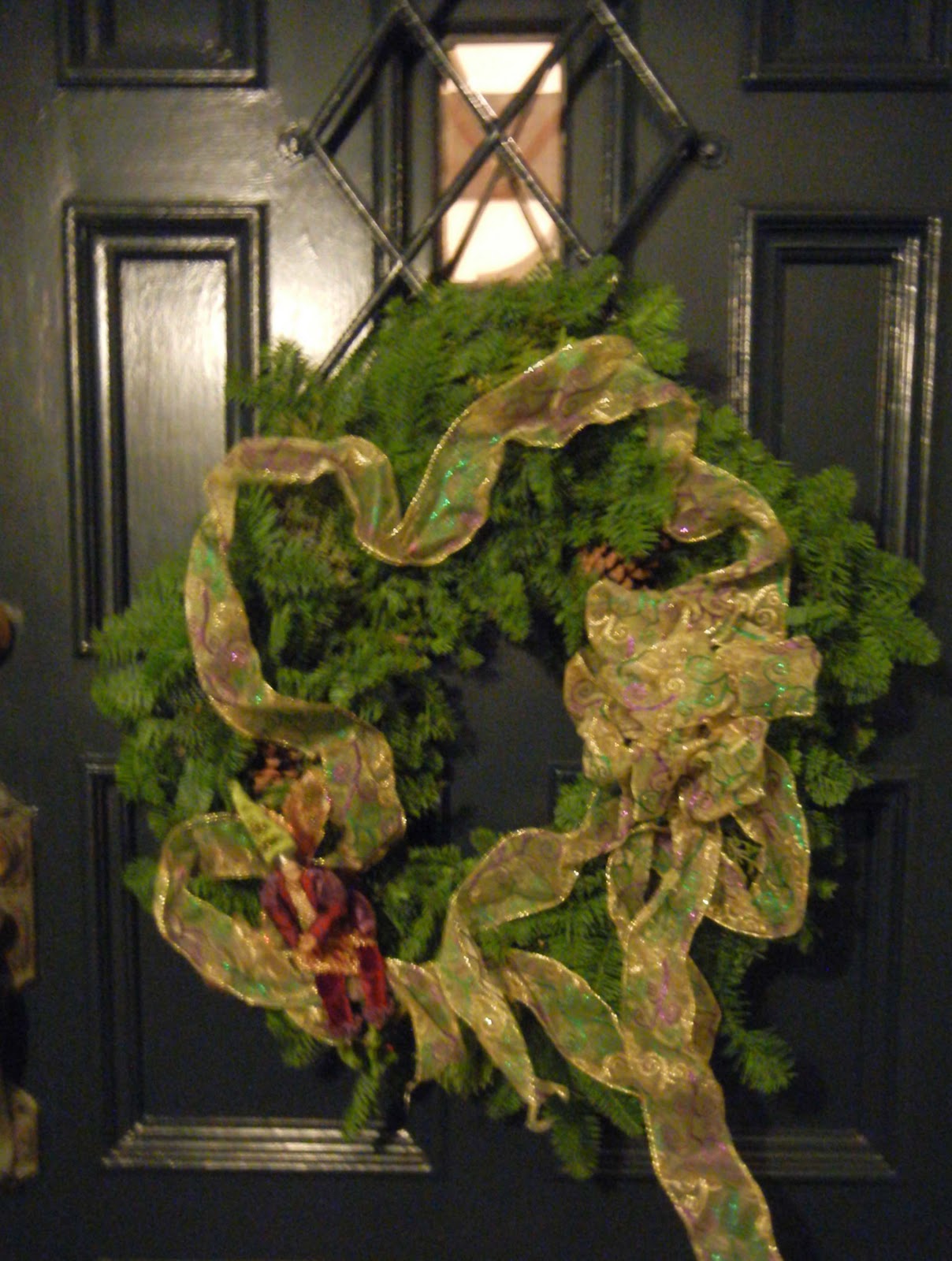 She would have been tremendously busy. Apart from being a major religious feast, (lots of prayers and lots of Masses in the days between December 25 and January 6), Christmas had political significance. The king would have held meetings with his counselors, sometimes as many as 40 of them – archbishops, bishops, abbots, and prominent nobles. And they would have brought with them their retainers and servants, wives and children. Add to that the households of the king and queen, and one cannot help but wonder where everyone slept.

They all had to be housed and fed, and the feasts would have been lavish. It was the time for crown-wearing, for putting on a sumptuous royal display, and the queen would have played a major role in the logistical planning. 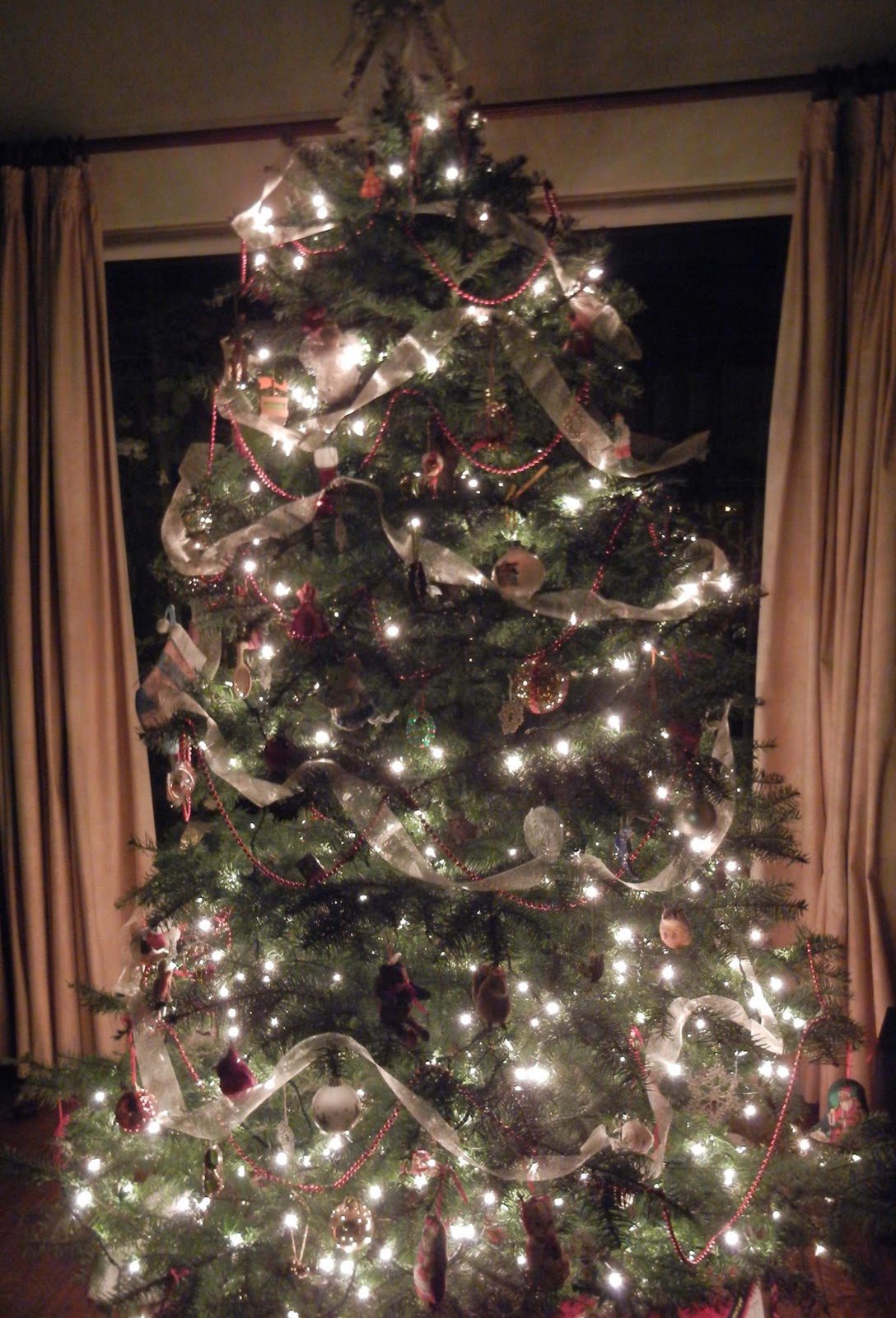 Food preparation alone would have been a massive chore – roasting the meat, baking the bread, brewing the ale – non-stop cooking for twelve days. There must have been an army of servants (and slaves in Anglo-Saxon times) to do it all, probably including folk from villages near whatever royal estate would have been the site for the event.

But the queen had a political role to play as well. She greeted the guests with the welcoming cup of mead, and in a court made up of warrior nobles and ecclesiastics, she would have been a counselor and even, one imagines, an arbitrator – at Christmas and at all the great feasts. According to historian Pauline Stafford, she was “the organizer of the palace and of the royal dignity, a giver of gifts and provider for its magnificence.”

She probably had all her Christmas shopping done by December 1.