Next week’s post will be from Copenhagen, but a recent significant occurrence in my life has me remembering a European journey I took in 2007. It began in Normandy, where I went in search of a young woman named Emma who lived there a thousand years ago. 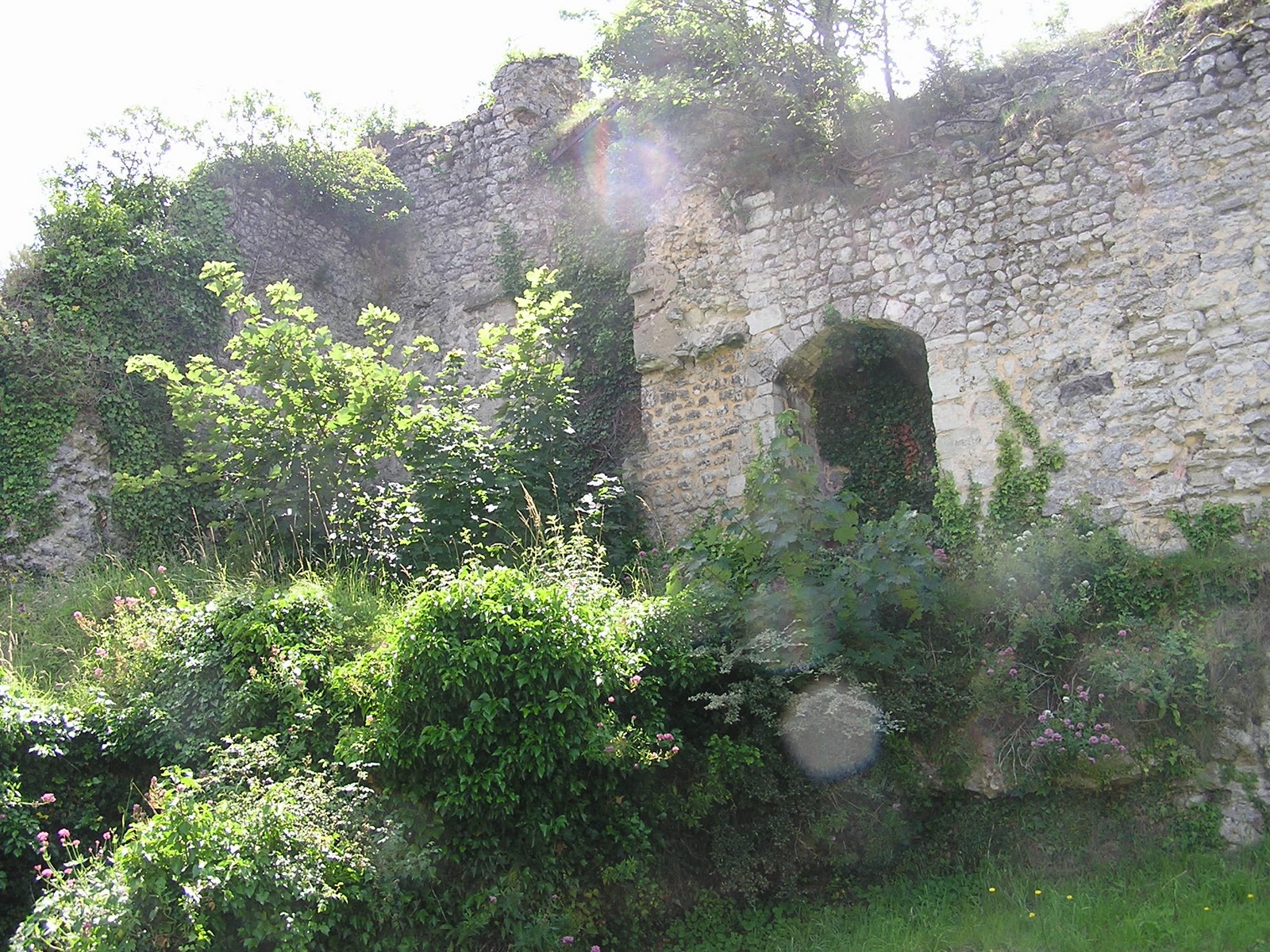 Palace ruins at Fecamp, Normandy
My search took me to Rouen and to some of the abbeys in the Seine valley – all places that Emma would have known. It took me to the coastal fishing port of Fecamp where Emma’s brother, the Duke of Normandy, had built a ducal residence. I could still see the remains of that building, but it took a great deal of imagination to try to discern the world that Emma would have seen from its window embrasures. 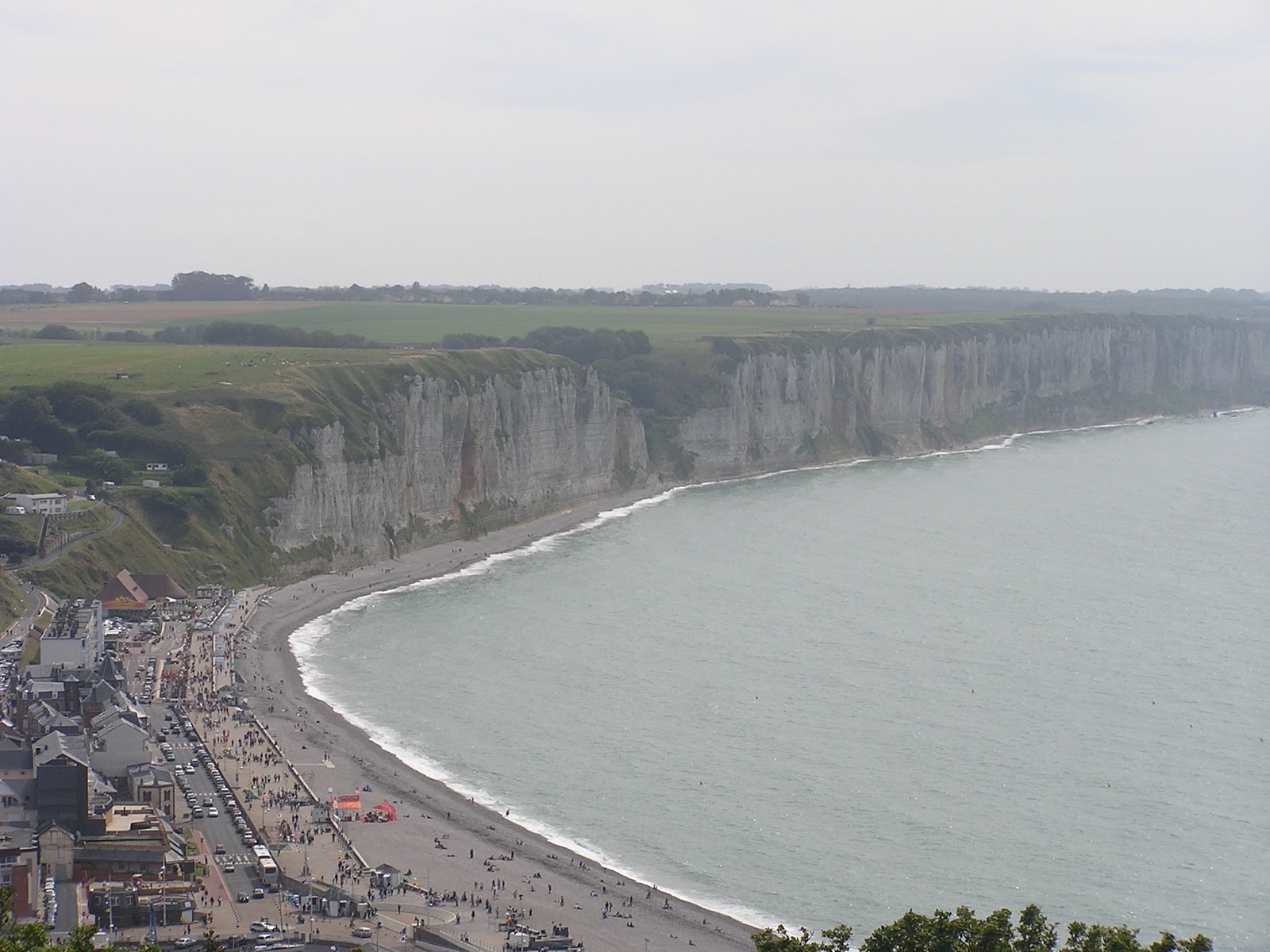 Fecamp heights above the Narrow Sea
Climbing the heights above Fecamp I looked out at the Channel that was once called the Narrow Sea. That channel was ever treacherous. Even an English prince once drowned in those waters. I wondered what the crossing would have been like for a young woman in the 11th century. I wondered what life would have been like for Emma.
My wondering led to years of research, further travel and, at last, to the completion of a novel about the daughter of the Norman Duke. Through the efforts of my remarkable agent, the novel has now found a home with a major publishing house and an enthusiastic editor, and that’s the significant occurrence I mentioned above. 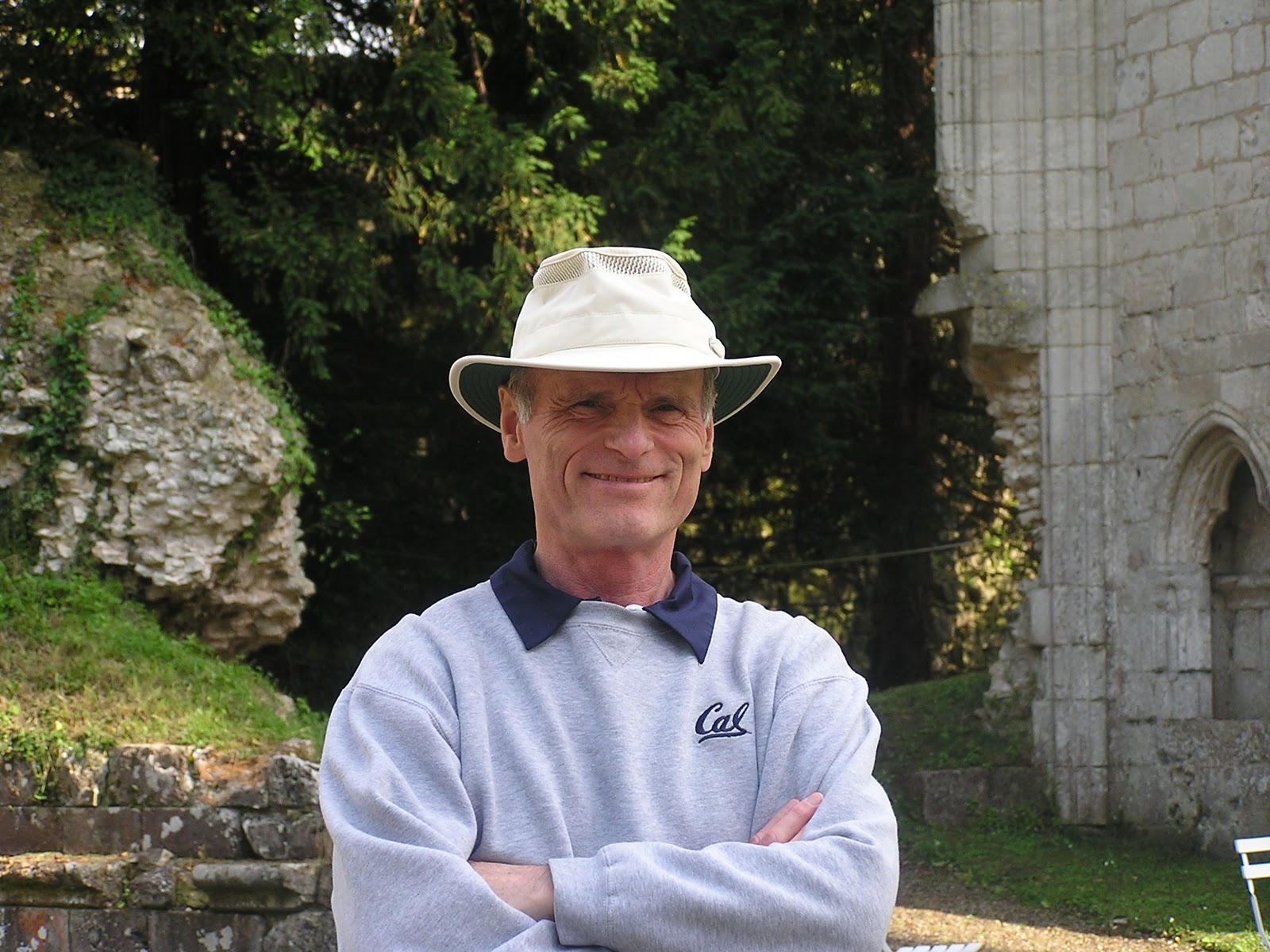 Lloyd at Jumieges Abbey, Normandy
But it all started with that trip in 2007 and, like almost all of my journeys of the past 30 years, I was not alone. I had the companionship, support, and encouragement – not to mention driving skills – of my husband, who believed in Emma and in me, even when I had trouble believing in myself. Here’s to our next adventure together!

One Response to Searching for Emma