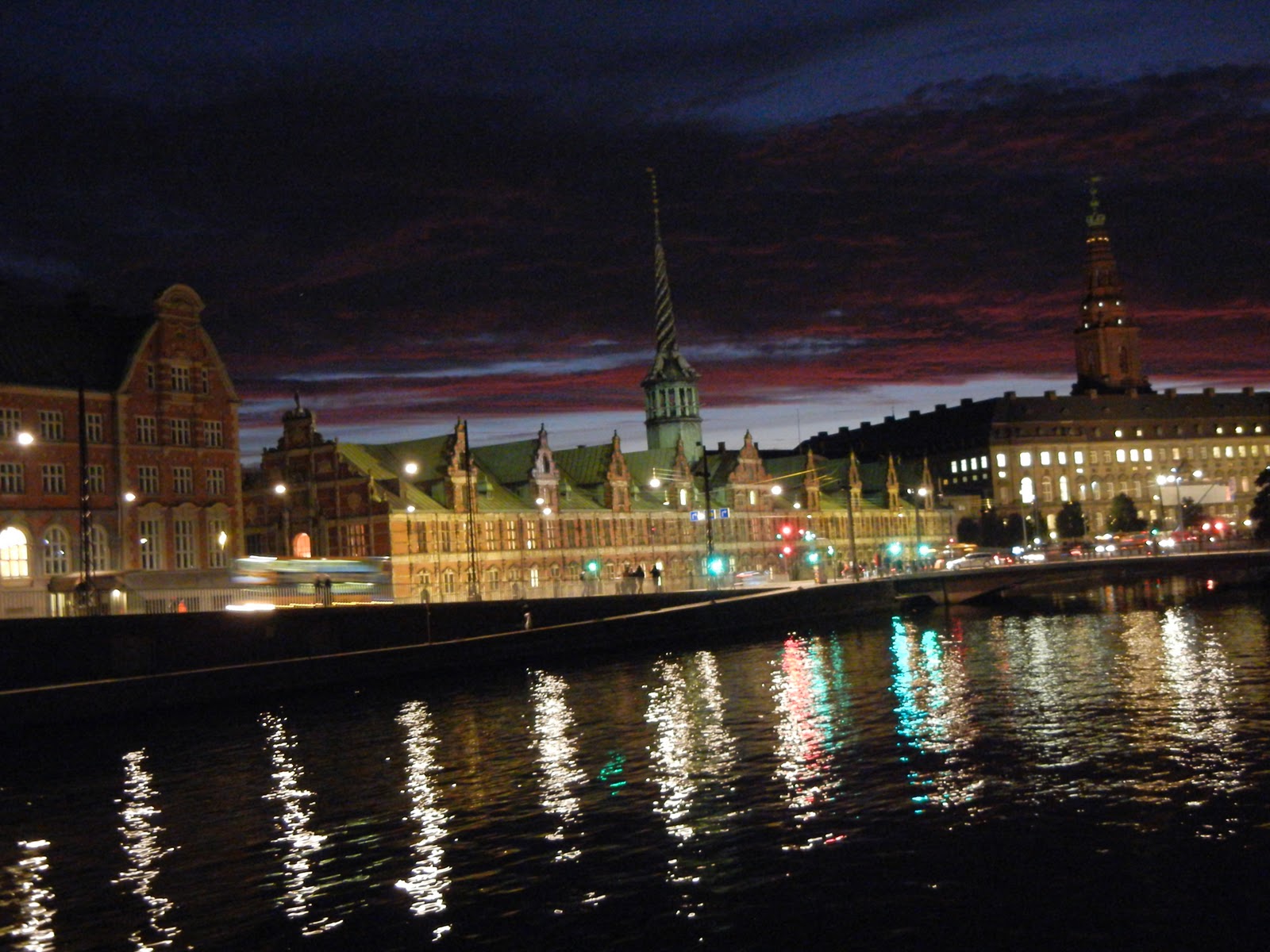 Friday night, 10/14, was Culture Night in Copenhagen, an annual event when churches, government buildings, palaces, museums, art centers and performance centers open their doors from 6 p.m. until midnight. So we set out on a Friday night beneath a full moon that played hide and seek among thin clouds. We pretty much took pot luck because the program provided was in Danish, and although we were escorted by good friends on sabbatical in the city for some months, their Danish was only marginally better than ours, which was nil. 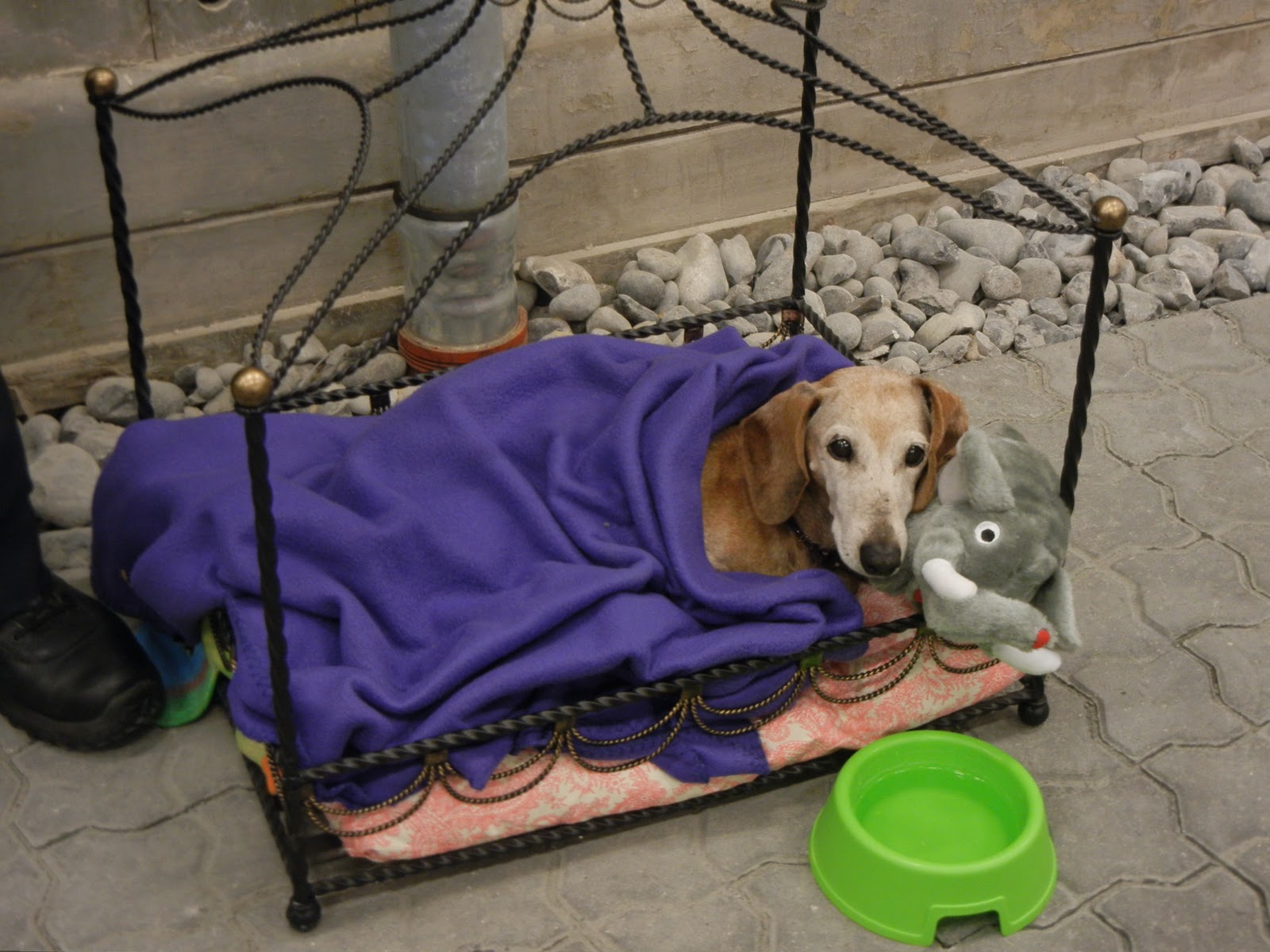 Instead we went to Amelienborg Palace, a huge building that covers four sides of a massive square and the residence of Queen Margaret of Denmark and her consort. We were given entry to the museum portion, each room crammed with furniture, mementos and photos from several sovereigns. More importantly, we were introduced to one of the royal doggies who was curled up in the royal garage with his own huscarle at his side and half a dozen royal cars nearby. It was my first up close encounter with a Rolls Royce, and it will probably be the only time I will ever pet a royal dog. 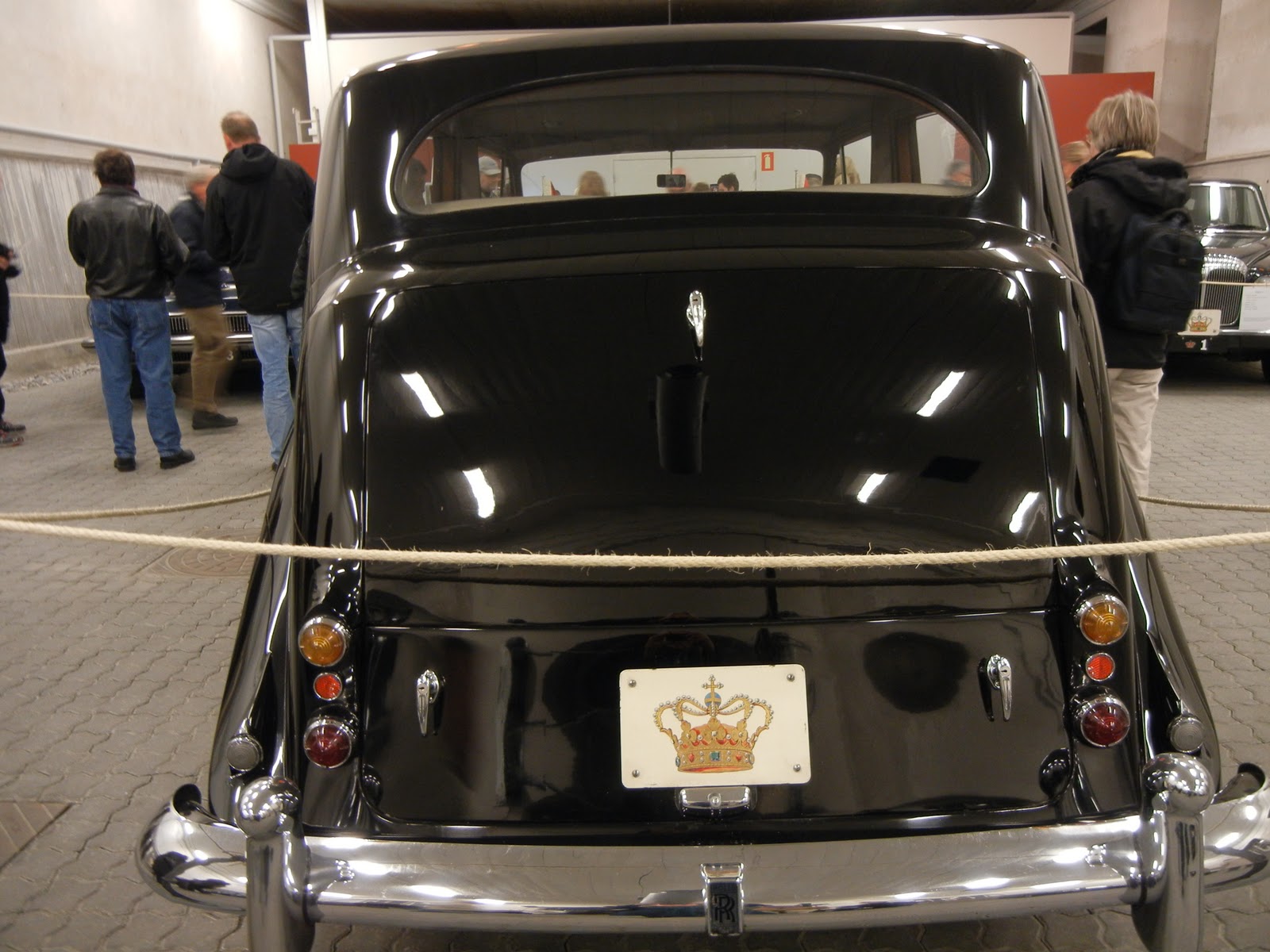