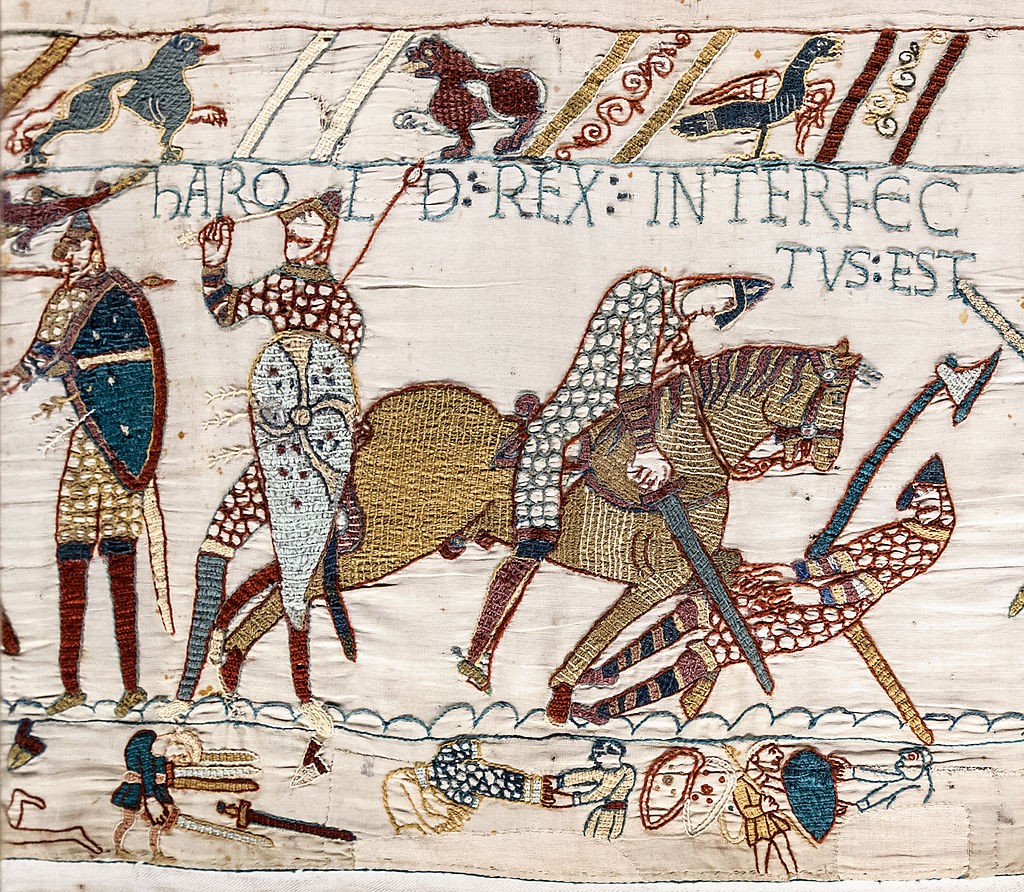 I read a scholarly article recently which suggested that medieval warriors suffered from post traumatic stress syndrome, just as modern soldiers do. It also proposed that the fighting men of the middle ages were not the brutal savages that we imagine them to have been. They were just doing their job, and they did not do it without some psychological trauma.

Well, hmmm. I think it’s a lot more complicated than that.

My medieval knowledge, such as it is, is confined to England at the dawn of the 11th century, when the kingdom was under almost constant bombardment from viking raiders. As a result, the culture of late Anglo-Saxon England was steeped in violence (rape, murder, pillage – often coming at night with no warning) and in the suffering that resulted from it. At the same time, I do not doubt that the men who had to fight at the command of the king would indeed have suffered from post traumatic stress. Read any of Bernard Cornwell’s Saxon Series if you want to get an idea of what it would have felt like to stand in a shield wall. (Or watch it on Oct. 10: BBC-Amercia’s The Last Kingdom!) 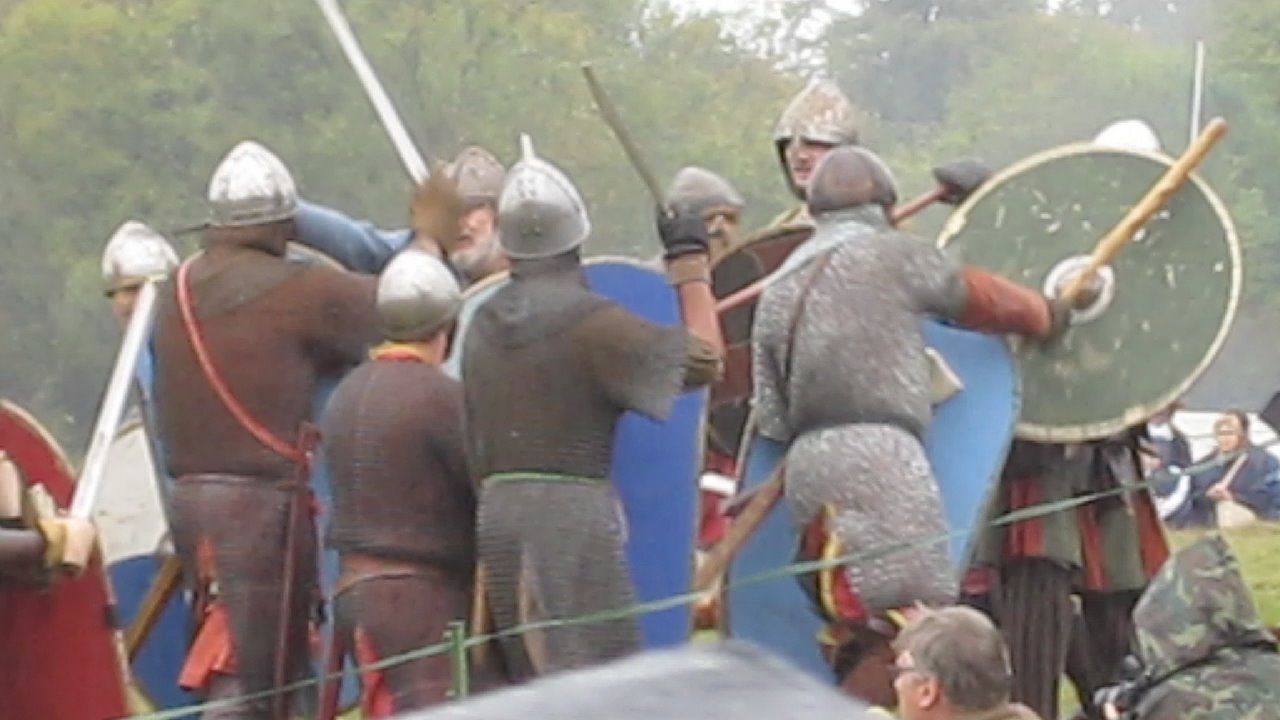 But there is another violent element to consider here, as well. And that is, the belief that physical suffering led to purification. A sinner (and everybody was a sinner) who endured physical suffering as penance, would be cleansed of his sins. In later centuries this would be used by the Church to fill the ranks of Crusaders: fight to free Jerusalem and go straight to heaven if you die. In earlier, Anglo-Saxon England, it meant that mutilation – the loss of a nose, a hand, an ear, an eye – as a punishment for misdeeds would do the miscreant far more good than a fine or even execution because penance, through suffering, would cleanse the soul. This was reflected in the laws of the time which specified what body part would be taken for what crime. (We saw this illustrated in a Vikings episode, Born Again, in Season 3. It was horrible.) 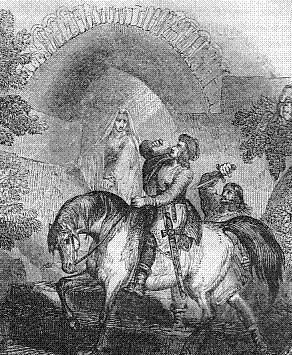 One has to draw the conclusion that life in early medieval England was, as the saying goes, nasty, brutish and short, particularly for the common folk but also for kings, almost all of whom were warriors as well. Of the 10 kings who ruled a united England from 959 to 1066, 4 were murdered or died under mysterious circumstances or of battle wounds; 3 died before they reached the age of 35; and 2 died before the age of 50. Only one, Edward the Confessor, made it to the advanced age of 60.

So I would agree that, yes, warriors probably suffered from traumatic stress, but I believe, too, that they would have accepted brutality as a fact of life.