The ‘byrig’ part of Shrewsbury’s name would be the fort that occupied the north end of the medieval town. 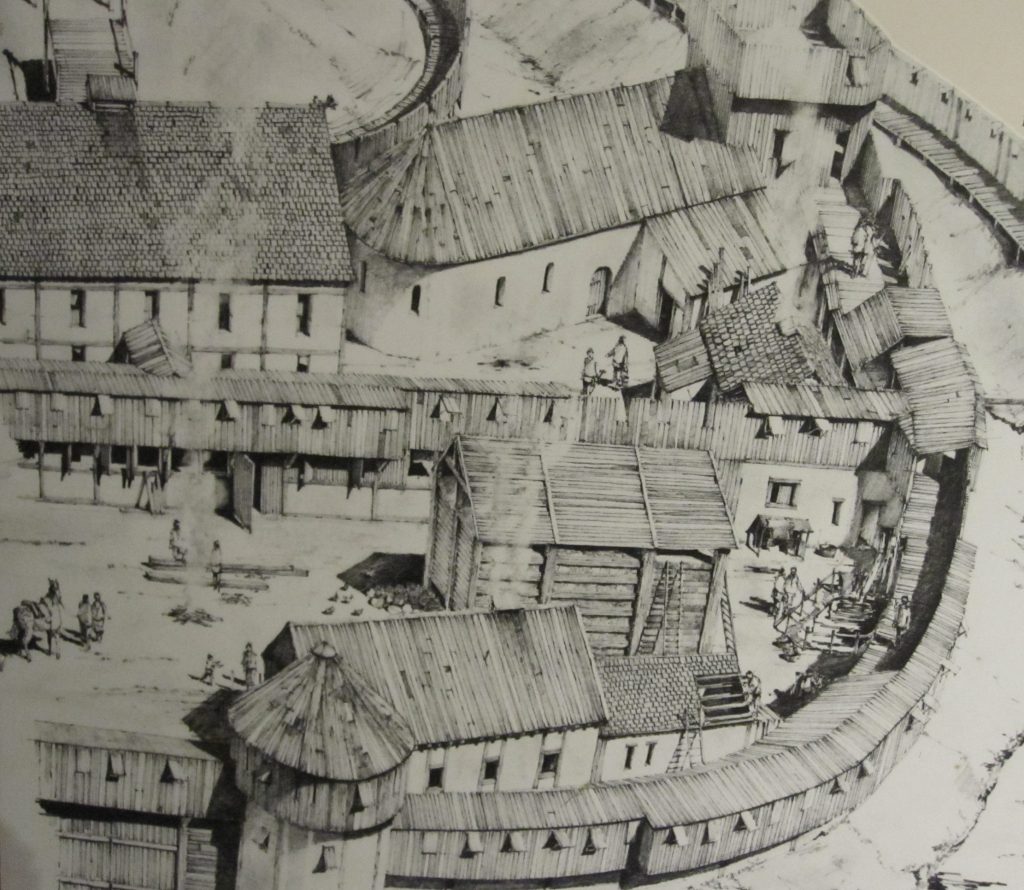 Fans of the Ellis Peters’ Brother Cadfael books and t.v. series will recall that our favorite monkish sleuth lived in Shrewsbury at St. Peter’s Abbey, which looks like this today. 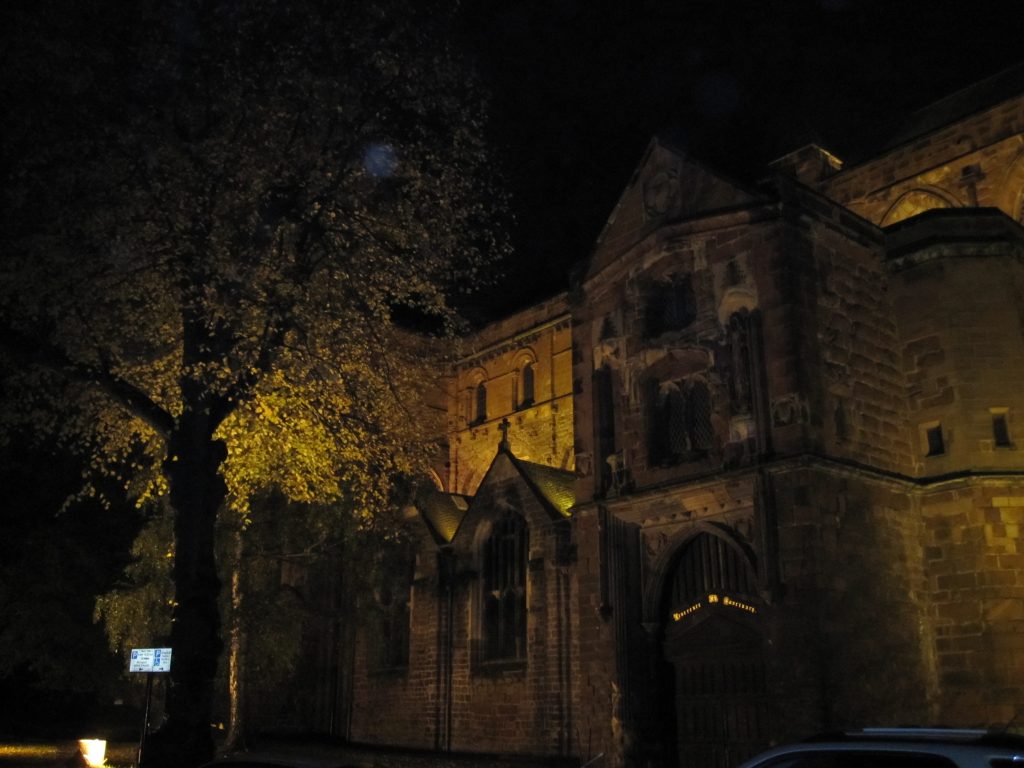 Like Winchester, medieval Shrewsbury had street names that were related to the activities that went on there, and so we have names like Corn Chopynge Street, Glover Row, Old Fish Street and Hound Street (where one could, presumably, purchase a hound.) But there was one narrow street where certain undercover activities were conducted, and the street name is still there. I feel certain that it once had a second syllable because there was a street of that name in London. I’ll let you figure out for yourself what it was. 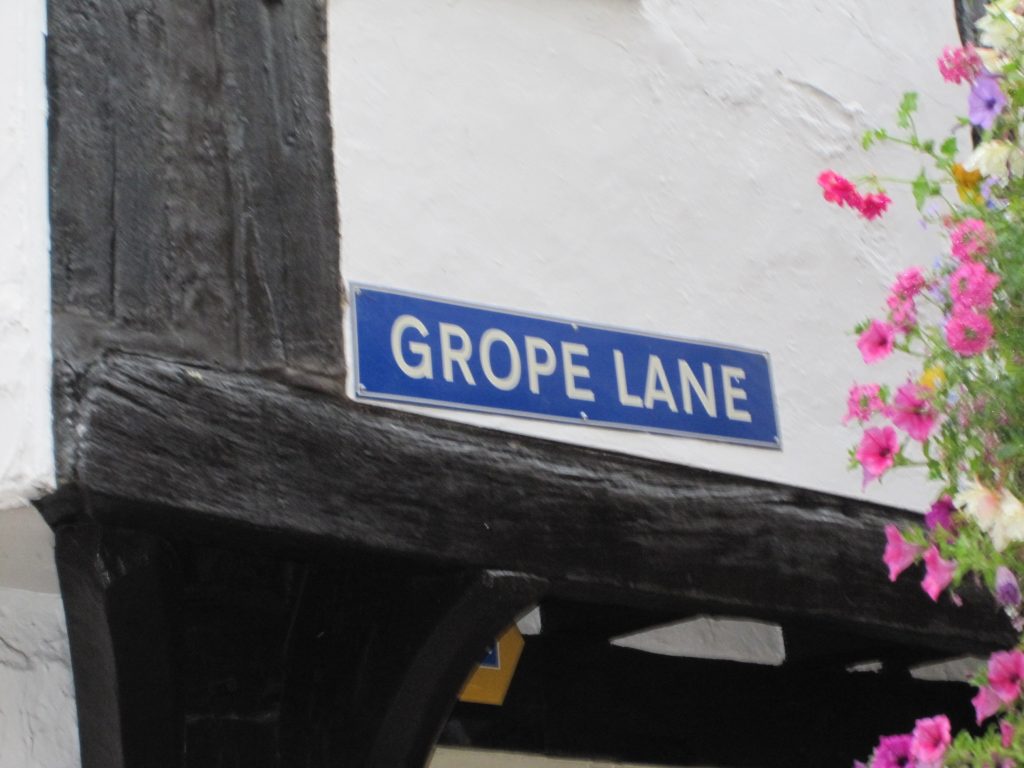 This entry was posted in History, Medieval and tagged Shrewsbury. Bookmark the permalink.