And now we see just how ruthless a 9th century king had to be – willing to risk the lives of men he would have known personally to attain his ends. Alfred chooses the men who will go as hostages to the Danes, and neither he nor the hostages have any illusions about what this means. Poor Father Selbix (in the book he is Alfred’s cousin) is physically sick at the thought of the kind of death he may face if worse comes to worst.
I found this entire segment dramatic and moving, and viscerally representative of how terrifying that prospect must have been. David Dawson’s portrayal of Alfred continues to impress me, as the king becomes hardened by his experiences.

Inside the walls of Wareham Uhtred is re-united with Ragnar and Brida, and we are given a small taste of what the Danes like to do for fun besides drinking, whoring, and torturing their enemies. (They also liked music, story-telling, and board games, but this is a brief foray into a camp of armed warriors, and one glimpse of their entertainments will have to do.) 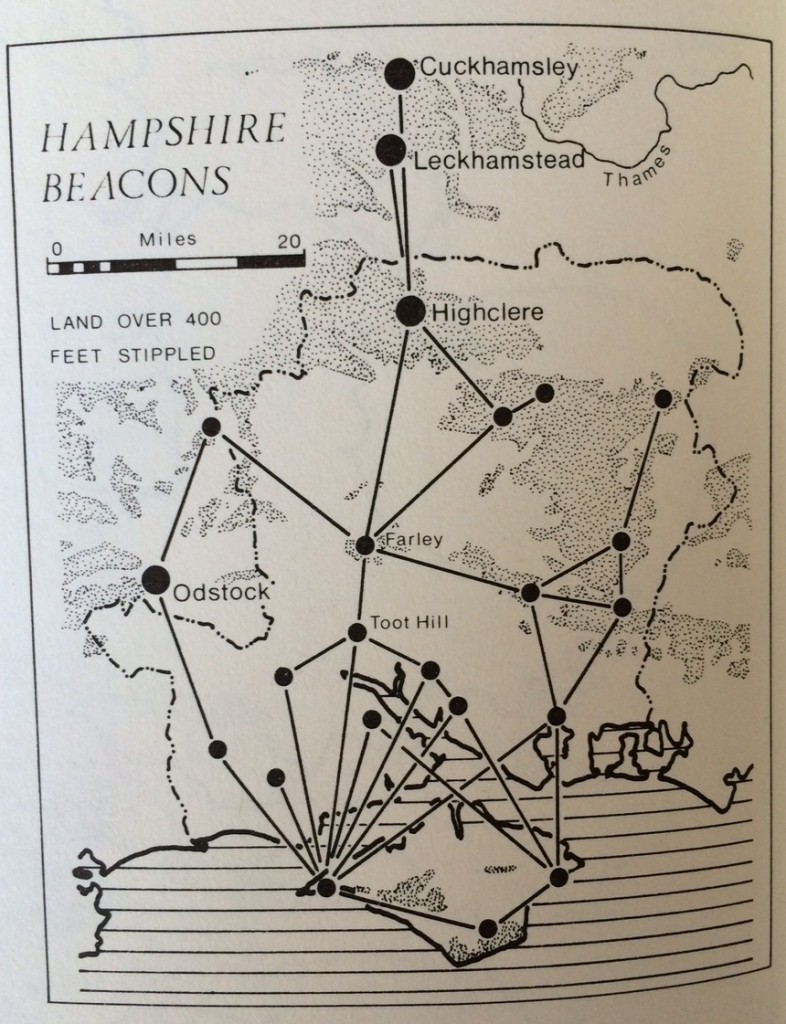