THE STEEL BENEATH THE SILK
This breathtaking conclusion to Bracewell’s Emma of Normandy Trilogy is brimming with treachery, heartache, tenderness and passion as the English queen confronts ambitious and traitorous councilors, invading armies and the Danish king’s power-hungry concubine. 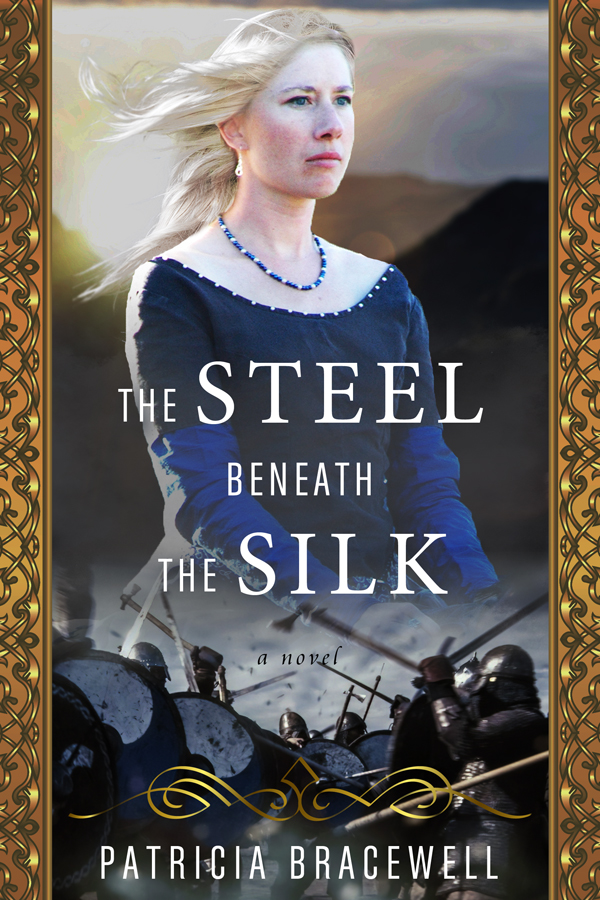 “…the depth and scope of this book is impressive, and the steady prose keeps things even-keeled amid choppy seas of intrigue and upheaval….A thoroughly researched and realized novel…” Kirkus Reviews

“In this glorious conclusion to Bracewell’s Emma of Normandy trilogy, Emma becomes an even greater, wiser, savvier queen than ever she was in the two previous novels.” Editor’s Choice, Historical Novel Review

“The historical novel The Steel Beneath the Silk brings Emma of Normandy to life with authentic details and timeless themes around women’s autonomy.” Forward Review

Æthelred II, Anglo-Saxon king of England, died on 23 April, 1016. The entry in the Anglo-Saxon Chronicle that notes his passing, probably written within a decade of his death, reads like this: “He ended his days on St. George’s … Read More →

On April 17 historical novelist David Gilman and I discussed our recent books, our writing and our research. David’s latest novel in his best selling Master of War series, set during the Hundred Years War, is THE SHADOW OF THE … Read More →