#Bookaday for June 3: One with a Blue Cover 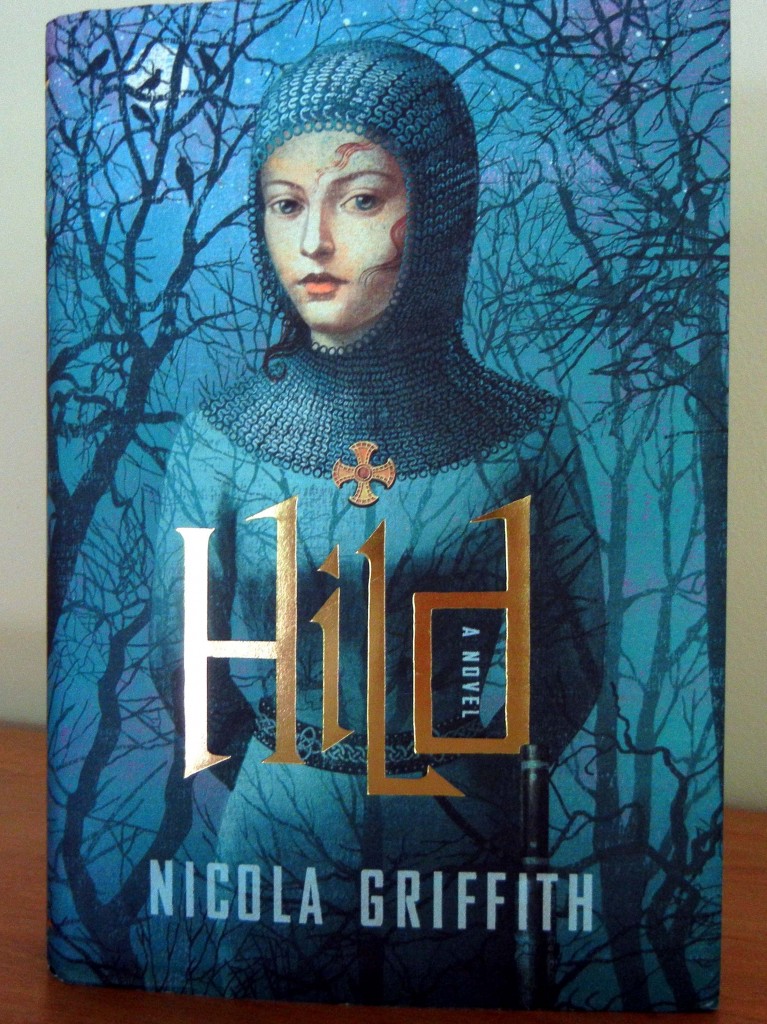 I love the cover of this book, all of it in shades of blue, even the trees, the birds and their shadows – imagery that reflects the natural world of Griffith’s novel, set in 7th century Anglo-Saxon England. What really stands out, though, is the one object that is not blue – the gold and garnet cross at Hild’s breast. The cover designers have copied the Trumpington Cross, discovered near Cambridge in the grave of a 16-year-old-girl. 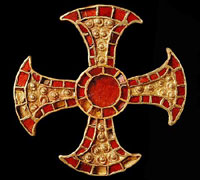 It is that gold cross that catches the eye, a symbol of Hild’s status (an Anglo-Saxon princess) and her future sainthood.

This entry was posted in Books and tagged Angl-Saxons, book covers, Hild, history. Bookmark the permalink.