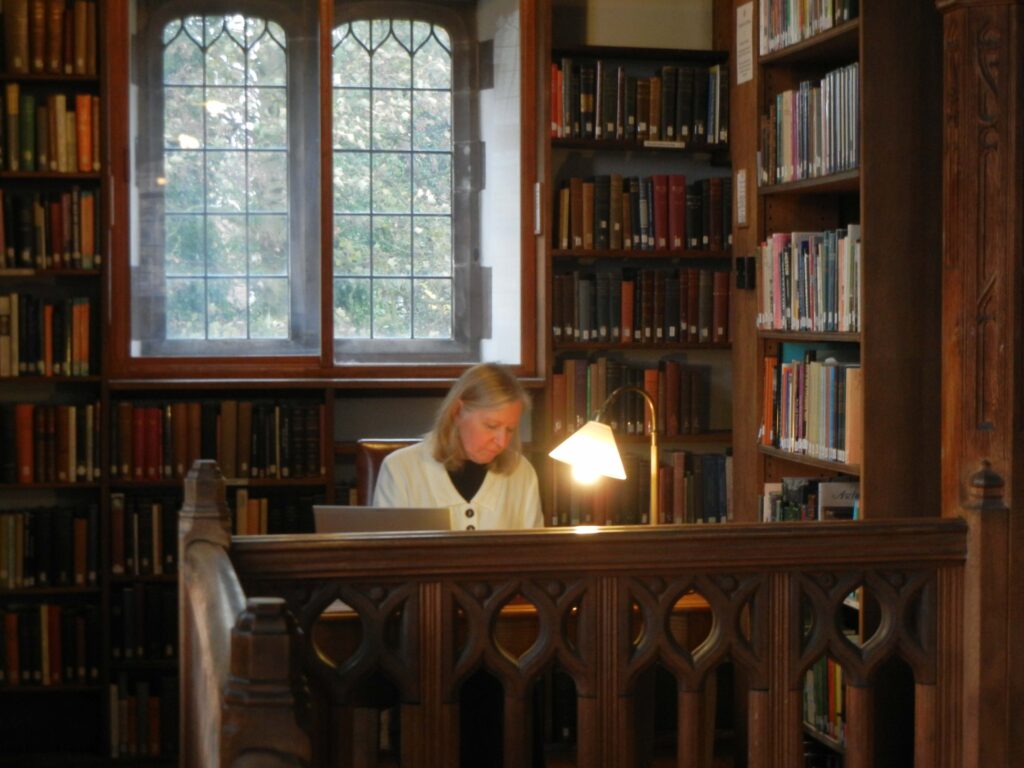 Over the span of nearly a decade I have written numerous blog posts about the research behind my books, in addition to travel and review posts. Because new readers who might be interested in my research would likely find it tedious to search through so many blog posts, I’ve put together this fairly comprehensive list of my historical research posts with links to each one.

BACKGROUND RESEARCH FOR THE STEEL BENEATH THE SILK 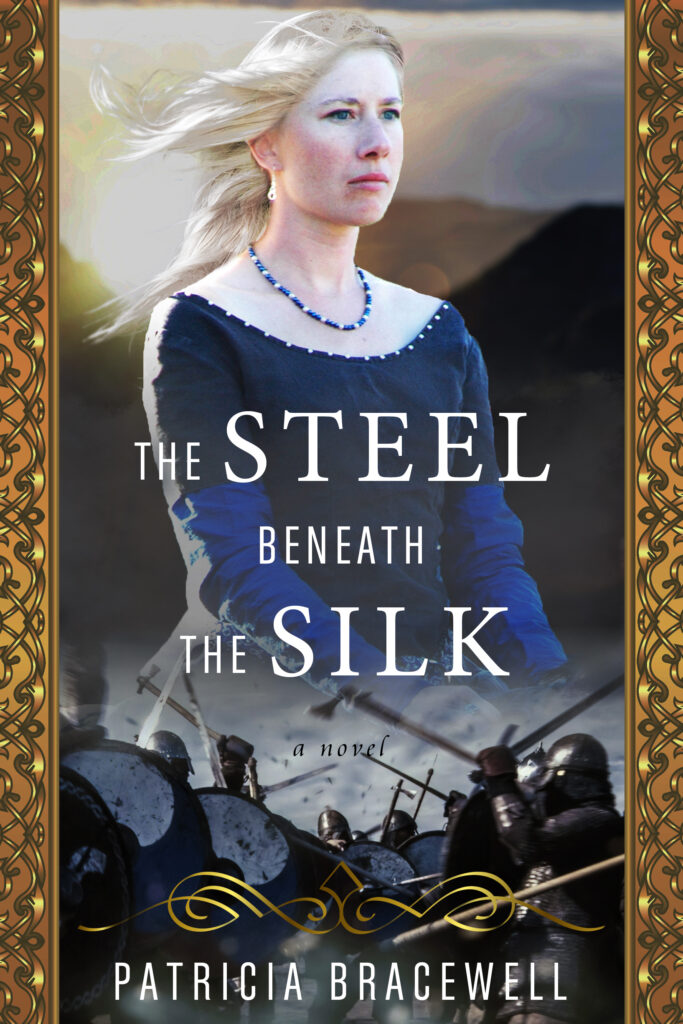 A STORY IN THREE PARTS: Why I chose to make Emma’s story a trilogy. Posted February 2018

APRIL 19 FEAST OF ST. ÆLFHEAH: In which I speculate about the capture and murder of Archbishop Ælfheah in 1012. Posted April 2013

SEARCHING FOR SWEIN: My husband and I journey to Gainsborough looking for the remains of the camp where the vikings wintered in 1013. Posted October 2012

ÆTHELRED II, THE HAUNTED KING: This novelist’s view of the king. Posted April 2015

THE DUKE’S WOMEN: Stories about Queen Emma’s parents, including a mildly salacious tale of how they met. Posted June 2013

WHAT HAPPENED AT BOSHAM CHURCH: Did Cnut have a daughter who drowned at age 8? Posted May 2016

OF RUNES AND REPETITION: When you have the same characters and the same settings in three consecutive books that tell a lengthy story, how do you keep from repeating yourself? Posted September 2017

THE GREAT SEA FLOOD: What caused the tidal wave in THE STEEL BENEATH THE SILK? Posted September 2017

THE DEATH OF SWEIN FORKBEARD: What is fact and what is myth. Posted February 2019

THE DEATH OF ÆTHELRED: What we know, and what I invented.  Posted April 2018

THE BATTLE OF ASSANDUN: What’s in the historical record? Posted October 2018

CNUT’S MUM: Who she was and who she wasn’t. Posted November 2020

EMMA OF NORMANDY, A LIFE: A brief bio that goes beyond the timeline of my trilogy. Posted March 2019

RESEARCH/HISTORICAL BACKGROUND FOR THE TRILOGY 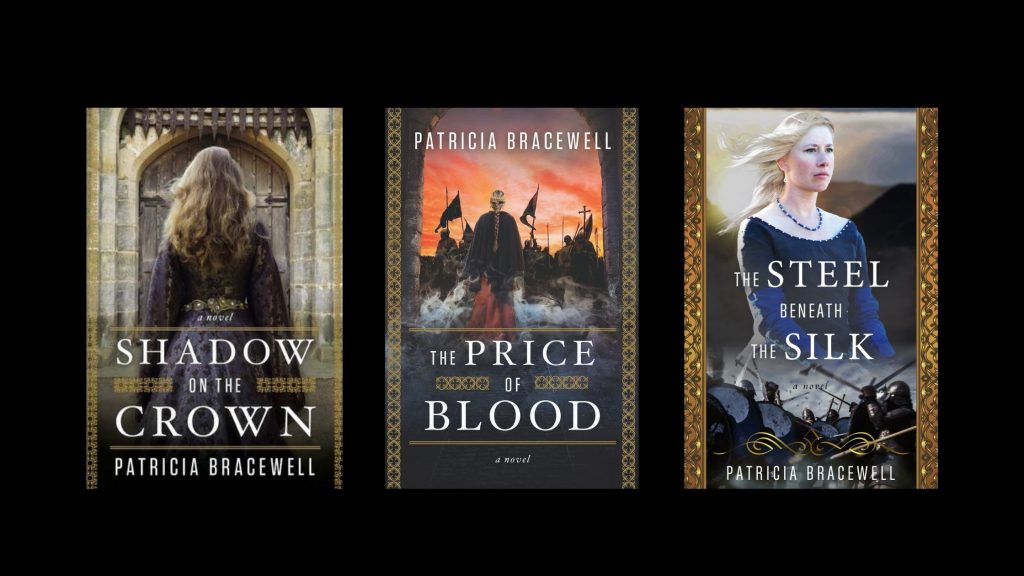 WHAT HAPPENED AT CORFE IN 978? The murder of Edward the Martyr. Posted August 2015

THE RIDDLE OF THE STONES: The Rollright Stones…and a witch. Posted August 2015

THE QUEEN AT CHRISTMAS: The queen’s role at a high feast in Anglo-Saxon England. Posted December 2011

THE PICTURE BOOK: Musing on an illustrated version of The Anglo-Saxon Chronicle. Posted February 2012

TELL ME A STORY: A look at the Anglo-Saxon Chronicle, what it was and what it doesn’t tell us. Posted April 2012

WHITE CLIFFS:  A journey to the coast of Normandy. Posted March 2012

ILLUMINATIONS: You’d be surprised at what there is to know about candles. Posted April 2012

THE GREAT HALL: A bit of history about the Anglo-Saxon great hall. Posted April 2012

THE EARLY ENGLISH PALACE: What did the king’s home look like? Posted July 2012

A VISIT TO FECAMP: Using my imagination to turn a ruin into a palace. Posted July 2013

FECAMP’S ABBEY CHURCH: An abbey, an angel, and the tombs of dukes. Posted August 2013

SPLENDOR IN THE DARK: About Anglo-Saxon art. Posted December 2013

THE BRIEF REIGN OF KING HAROLD I OF ENGLAND: All about Elgiva’s son. Posted March 2019

SHIPWRECK: a 12th century catastrophe; the sinking of The White Ship. Posted January 2012